Google is already distributing Android Auto 6.0 on Google Play, and you can download it ahead of time via its APK. It is not the revolution that would be expected after reaching a new major version, although at least it anticipates one of the novelties that should be coming: the wallpapers for android auto.

We learned in November that Android Auto would allow you to customize its appearance with wallpapers, and it was presumed that Google would take advantage of the next major Android Auto update to launch this and other developments. Finally, Android Auto 6.0 is here and there are no big changes visible. Under the hood, yes, it has been discovered that new wallpapers included that can be used when this function is activated.

Android Auto is going to practically one major version per year. Version 5.0 was released at the beginning of January 2020 and, a year later, it was the turn of Android Auto 6.0. Change the number, but little else, at least for the moment. Google has a sometimes frustrating habit of making improvements remotely and not coinciding with the release of a new version, so we will have to wait.

From Android Auto, several new features are expected that have been revealed after examining the APK of previous versions. The first is the support for change wallpaper. We met him in November and with a somewhat random collection of wallpapers, which have now changed in the latest Android Auto APK, according to 9to5Google.

If on previous occasions seven wallpapers were discovered that would end up in Android Auto, now they are twelve automotive inspiration backgrounds with roads, seat stitching details and the like. 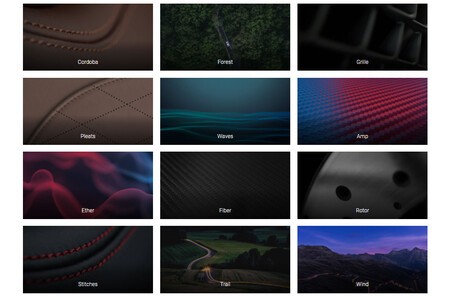 These wallpapers not yet available in Android Auto 6.0, as well as another of the novelties that were discovered in previous versions: the shortcuts to Wizard commands.

Taking into account that the clues of these two novelties are within the APK, it is more than likely that Google turn on news later, in a scaled manner starting with a few users. At the moment, all you can do is keep the application up to date and be patient. 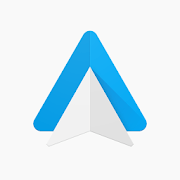