Two weeks ago the second beta of Android 11 arrived on Pixel devices, but as expected that version was not perfect. As it is a development version, we find some errors that Google now solves.

Google It is releasing another intermediate update that was not announced in the release calendar for the next update to its mobile operating system. Is about Android 11 Beta 2.5, a version that is limited to correcting errors detected in the last two weeks and that arrives a few days before the launch of Android 11 Beta 3. 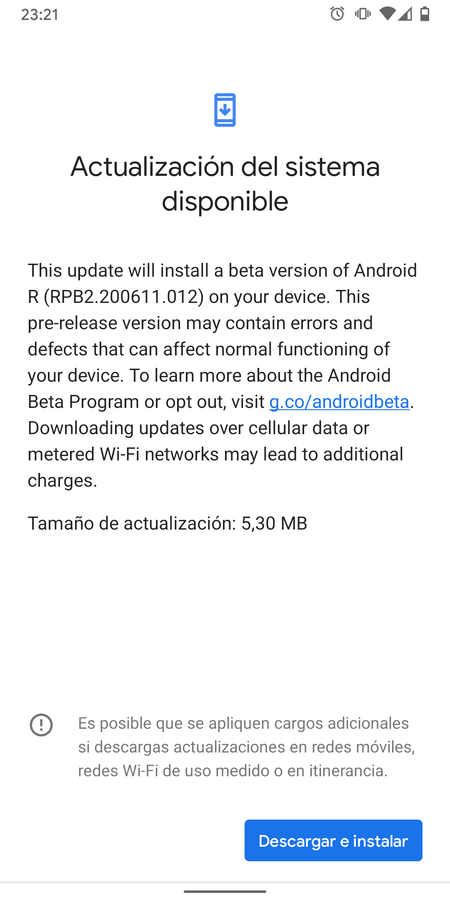 The fixes of Android 11 Beta 2.5 that we found are the following:

Android 11 Beta 2.5 comes to the Pixel to correct errors