While all eyes and leaks are already on Android 13 we must not forget that the next version after Android 12 is Android 12L, and Google reminds us today launching its second beta.

As Google had promised in its update calendar, Android 12L Beta 2 It arrives in the first half of January to advance more improvements and news that will come to this version of Android 12 improved and adapted to large screen devices, such as tablets, folding or Chromebooks.

With this version, Google informs that the final behaviors of the system and the development tools are already offered. With Android 12L Final API (API Level 32) developers can now begin final testing to ensure their applications are fully compatible with Android 12L.

Android 12L Beta 2, in addition to correcting some errors detected in the first beta, such as icons that were very small on large screens, applications in the recent view appeared in black, errors in the representation of widgets, or that the lock screen sometimes not discarded when unlocking, too they have added some new features, the majority being improvements in the interface. 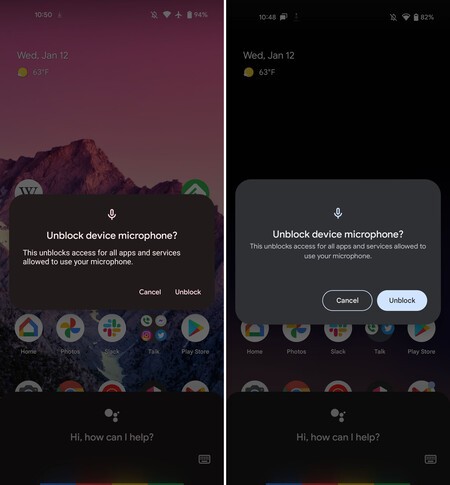 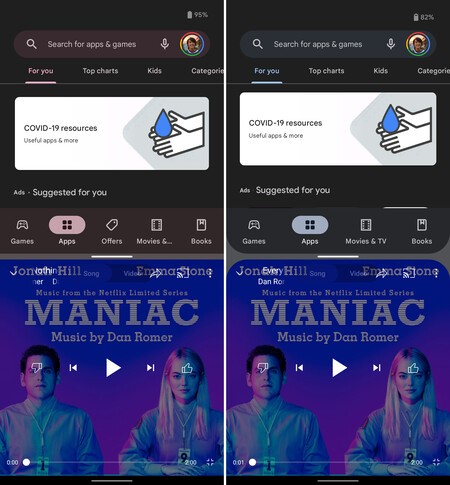 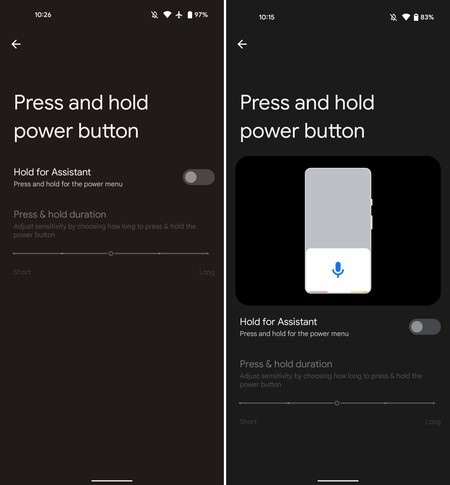 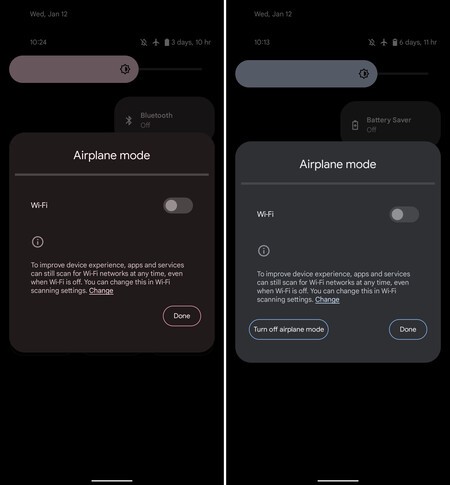 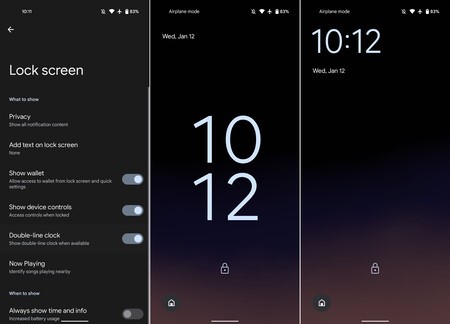 Compatible Devices – How to Update

For Lenovo Tab P12 Pro tablet, the manufacturer is expected to release the update within the next few hours or days via its developer website.

Following the Android 12L development calendar, the next and supposed last beta would arrive on the Google Pixel next February. After the launch of Android 12L Beta 3, the final version is expected to arrive in March. In May, within the framework of Google I / O 2022, the first public beta of Android 13 would arrive.