Android updates arrive when they arrive, and that if they arrive. The good news is that in recent months several brands have announced that extend support for Android and security updates of at least some of their mobiles.

If you have lost track of who offers what, here we collect the most current information about how many years of updates each manufacturer promises and the fine print behind each of these statements. 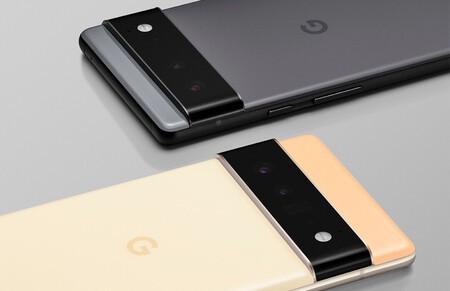 If Android updates are an important factor for you when choosing a mobile, few options are better than getting a Google Pixel. Mainly because updates arrive before any other mobile, no need to wait. In addition, they are already released with the latest version of Android pre-installed at the moment.

Samsung was one of the first companies to break the spear in favor of bringing Android updates over the usual two years. The company has announced that they will receive three years of Android updates The Galaxy S, Galaxy Note, Galaxy Z, Galaxy Tab S, and some recently released Galaxy A’s. You can see the list here.

With a huge mobile catalog, the implicit rule is that the mid-high and high-end terminals will receive three years of updates; the rest two. The most basic terminals generally receive one or sometimes none.

Regarding the security updatesSamsung raises the stakes to four years of updates for various terminals, which can reach up to five years for its terminals launched under the business program.

OnePlus was encouraged to take the step of increasing update support for a year more recently. In this way, the company guarantees three years of Android updates for your most powerful terminals. The mid-range stays in the two years of a lifetime.

Android updates on OnePlus go three gears. The high-end will receive three years of updates, the mid-range OnePlus Nord will have two, and the most basic models such as the OnePlus N10 and N100 will have a single year of updates. Security updates last for three four years on the high-end and three on the rest. 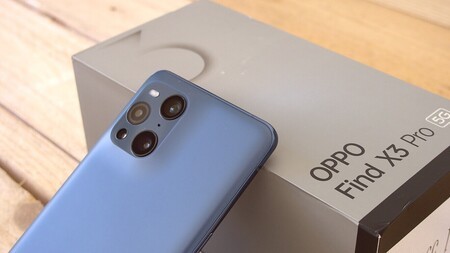 OPPO tried to join the trend of offering longer support for security updates, although the truth is that today the promise falls a bit short. The last thing the company has communicated is that the OPPO Find X series will have two years of Android and three security updates.

The only ray of hope is that OPPO claimed to be studying add an additional year, although at the moment we have not had more news about it. Few changes therefore with respect to the unwritten rule of two years of updates that has been with us in Android for years.

For the rest of the terminals there are no fixed rules, so it applies the general rule. The most powerful should receive two years of updates, which will be reduced to one or none as it is lowered to the mid-range and entry. 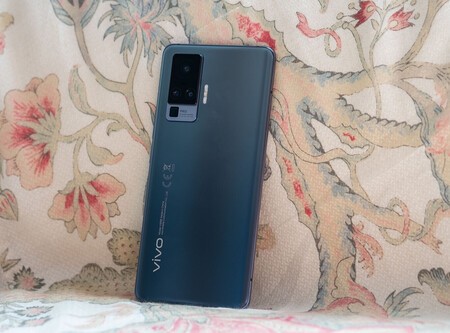 Vivo itself has taken a step beyond the usual two years, after announcing that the most powerful models of the brand, the X series, would receive up to three years of Android and security updates, for the new models launched from this year.

For the rest of series there are no rules written in stone, so it will depend on each case. The normal thing will be to think that the upper-middle-range terminals receive two years and updates and those that are cheaper have one or none. 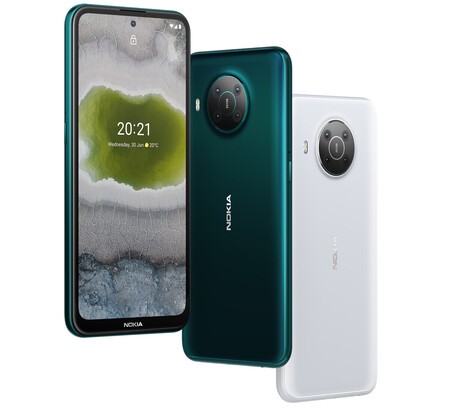 Android One has a large presence in the Nokia catalog, which is generally one of the first to announce update plans for each new version of Android. Even with so much organization, the unwritten rule of two years of updates still applied, with the advantage that some of its cheapest terminals they also keep updating. The Nokia 1 launched with Android 8.1 Go and has been updated to Android 10 Go.

Recently, Nokia announced that it guaranteed three years of Android and system updates, although only for the Nokia X10 and X20. Without more news about other terminals, it is to be assumed that the rest of the catalog is maintained in the two years of updates and of the system, unless further notice. 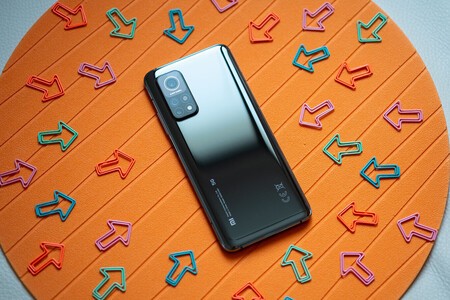 Xiaomi has always prioritized the MIUI version over the Android version, so trying to find the logic behind the update policy guarantees a good headache. However, he surprised us recently with the promise of three years of updates and four of security, although only for Xiaomi 11T models, at the moment. 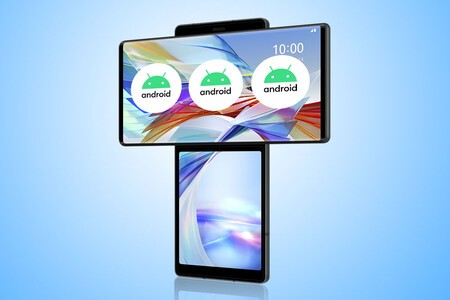 LG officially exited the mobile business, but still with stock and recently launched high-end handsets, the company decided to calm things down by announcing support for up to three years of Android updates for some of its terminals.

This extended support applies to the most premium LG phones, including the series LG G, LG V, LG Velvet y LG Wing that have been released as of 2019. Other terminals are governed by the common rule of two years of updates. 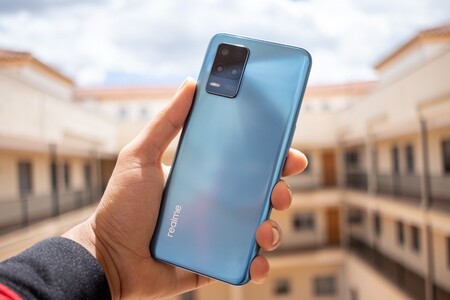 Previous manufacturers have announced their plans to extend Android or security updates beyond the norm, while other brands have not yet spoken, such as Huawei, Honor, Sony or Motorola.

Until further notice, in these cases the usual thing is that its most cutting-edge models receive two years Android updates, which will drop to one or none in the mid and entry ranges, albeit without any promise.