The ecosystem of mobile games available on Android is growing, and it makes sense if we observe that even mobile phones specialize in making the most of their power and putting it at the service of games. The titles keep coming, sometimes hungry for equipment and RAM, and other times with a less demanding approach.

This is the case of the title that we find on Android (and iOS) from the Brain Seal offices. A role title that reaches its second generation and does so while maintaining its essence and origins. Dark Quest 2 is here, the turn-based RPG inspired by the Hero Quest universe, the legendary board game. 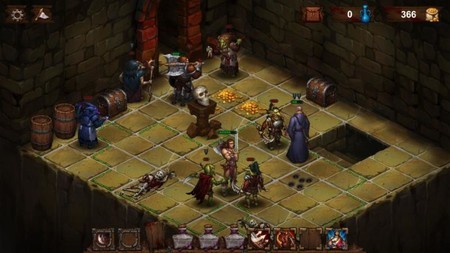 In Dark Quest 2 we find the classic, but no less entertaining, turn-based game with isometric perspective. In the style of the games of the GO series, such as Hitman or Lara Croft, we have the board divided into different boxes through which we can move and execute our attacks and spells.

On this occasion, the game has a solo campaign that becomes somewhat short, and that can be considered as a tutorial to prepare us for the great attraction of the title: multiplayer. With Dark Quest 2 we can play with up to two more friends in cooperative mode, and with a “drop in / drop out” system that will allow us to enter and exit the game whenever we want.

As in all games of this style, decisions can be made calmly because we talk about a title in turns, and these can be spent simply with an action, we will not be able, for example, to move and perform an action or vice versa. Thus, it will be better to be clear about what we are going to do at all times so that we do not find ourselves trapped in danger before we count.

In Dark Quest 2 we will not play with a solo character but rather we can control a group of characters, each of them specialized and with their distinctive abilities, like any role-playing game worth its salt. It will be these characters that, at a given moment, can be controlled by our friends if we play a phase in cooperative mode. 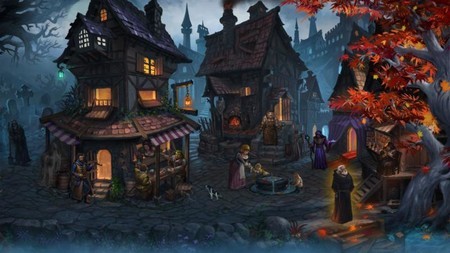 In addition to all this we will have the town, “The Village”, where we can learn new powers and tricks, build new weapons or improve current ones and even make our characters evolve. All this and more is Dark Quest 2, the new Brail Steal game that is now available for Android by a price of 4.69 euros, and without purchases inside. 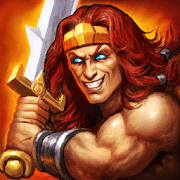 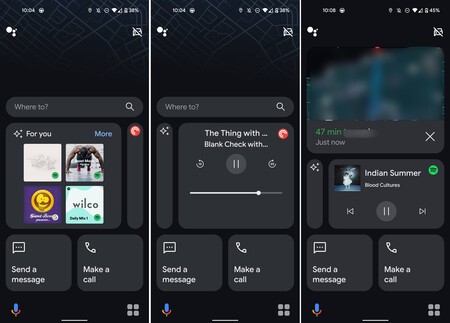 The ‘driving mode’ of the Google Assistant has a new home screen: this is its interface without starting navigation