The photographic application of the Google Pixel is receiving through the Play Store a new update, the version 7.4 with a couple of important innovations, but not all the improvements reach all the company’s mobiles.

The two novelties Google Camera 7.4 They focus on improving the video recording section, adding a new quick setting for all Pixels and 8X zoom for Pixel 4 and Pixel 4 XL. 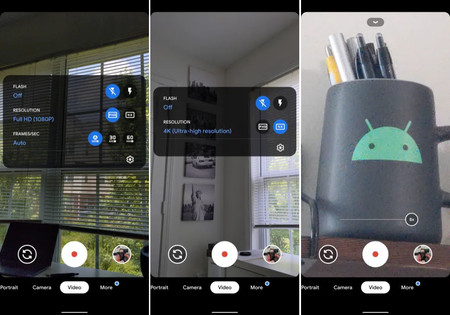 The first novelty is that now if we are in the recording tab, if we access its new quick settings menu, we find a new resolution selector. This allows us to switch between FHD and 4K resolution quickly, without having to enter the camera settings. Of course, activating 4K resolution disappears the adjustment of frames per second. Only with the 1080p resolution can we select 30 fps and 60 fps.

Pixel 4K recording is by default 30fps and cannot be changed. At the beginning of the year, it was leaked that Google planned to add 4K recording at 24 fps to achieve a more cinematic finish, but in all this time we have not had any news. Perhaps that is one of the novelties of the Pixel 5.

The second novelty of Google Camera 7.4 It is exclusive to the Pixel 4, and is that they have improved the zoom in video recording. Now we can enlarge the image during a recording up to 8x. For this we will only have to make the pincer gesture with two fingers. 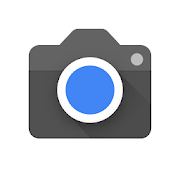 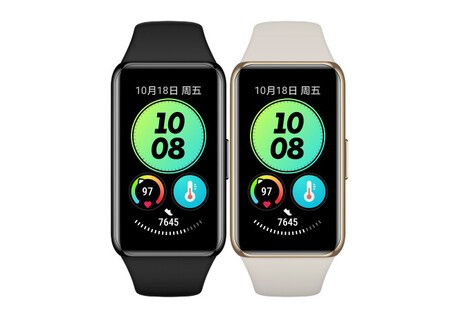 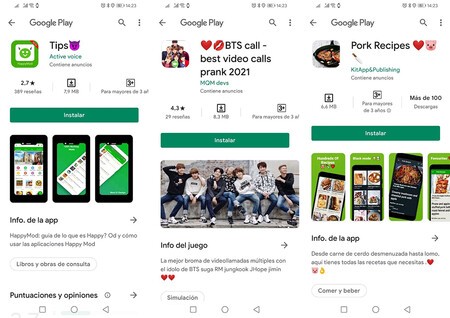