When Google announced two years ago that it was stopping making tablets, they made it very clear that they were going to keep betting on the software and working with partners to keep Android for tablets evolving.

In this last year, and according to Google, 30% percent more people started using Android tablets compared to last year. A large percentage of those users use tablets to entertain themselves, and for that reason the company presents its new experience in Android tablets.

This is Google Entertainment Space

If last year they launched Kids Space with a space designed for children under 9 years of age so that they can use the tablets safely, now Google presents Entertainment Space.

Google Entertainment Space is a new mode or application launcher that offers a space that turns an Android tablet into a Entertaiment center. In the same place, and under an interface very similar to Google TV, we will have quick access to our favorite series, movies, videos, games and books. 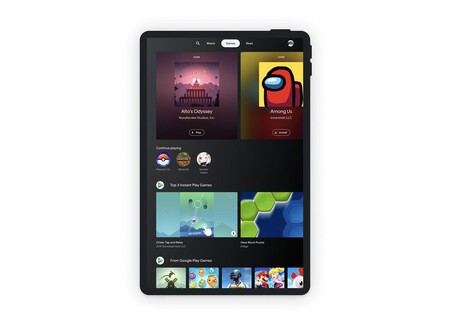 The interface of Entertainment Space It is divided into three sections: Watch, Games and Read. In the new section “See” it is practically the version for tablets of Google TV. There you will see recommendations for movies and series from your subscription services, along with direct access to your favorite multimedia applications. 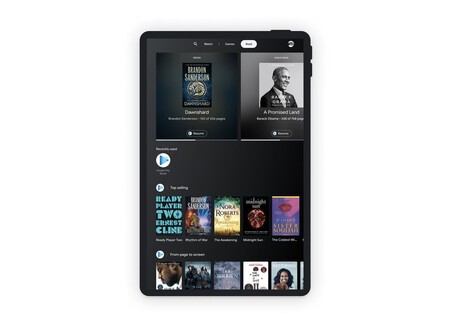 This new mode will begin to arrive this month on some tablets from Walmart (United States. At the end of the year Entertainment Space will launch globally on new tablets from Lenovo, Sharp and other manufacturers. 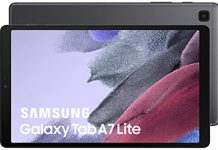 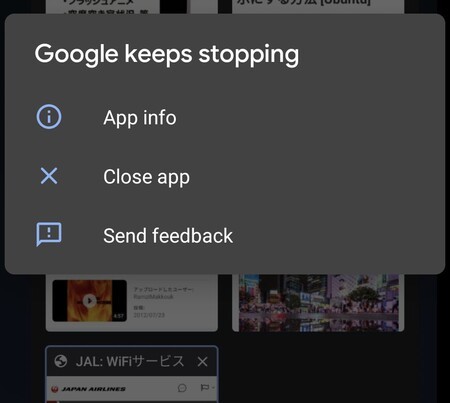