Earlier this year it was leaked that the application of Google Play Games was preparing for some new weekly recommendations, a new section called the “Game of the week” that after several months of waiting has already begun to reach users in a phased manner.

“Game of the week” is another way to discover games, specifically instant games to those who play without having to install anything on our mobile device. Every weekend we will receive a notification with a new game, if we want.

Game of the week 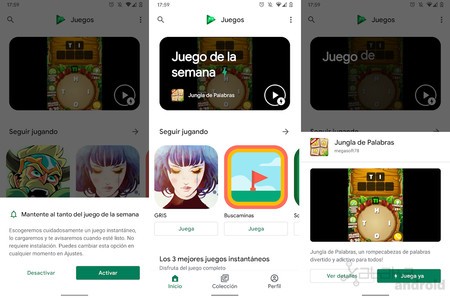 To play the “Game of the week” we just need to tap on the banner and play in the “Play now” action. The game will load instantly, without installations. We will can play a small demo of the game. After playing we will have the option to install the game in case we want to play the normal version. 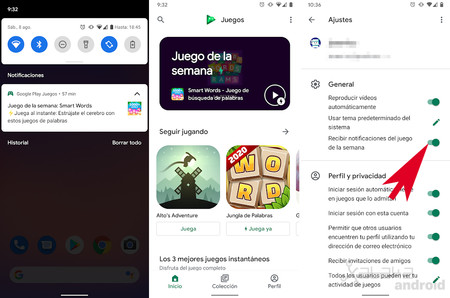