Every time there is a big launch fake apps appear. It happened with WhatsApp, the rental application, Super Mario Run, Pokémon Go, Apex Legends and many more. The problem is how to detect that an app is fraudulent.

In this article we will tell you six clues that you can use to determine if an app is possibly a scam, have malware or simply are not who they say they are. If possible, before installing it, when the damage would have already been done.

Not on Google Play 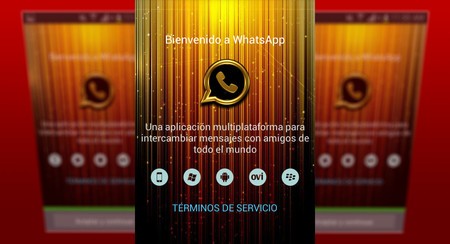 WhatsApp Gold, in addition to being a hoax, stated that you could only download it from its APK

Google Play has its own protection systems against potentially harmful applications. It is true that Google’s approach is more focused on malware than poor-quality apps, but at least serves as a first filter that removes the most harmful apps.

To bypass Google Play controls, they are generally distributed via APK

As a result, many of these fake apps are not available on Google PlayThey must be downloaded as APK using various reasons such as that they are a beta or that Google’s policy prevents them from distributing it on Google Play.

It’s true that fraudulent apps sneak into Google Play from time to time, but you’re less likely to be harmful apps. When an application is not available in the official Google store, it is a good reason to suspect.

The name or logo is a copy of another app

Fraudulent applications are mainly classified into two types: which pretend to be other applications and those that don’t, but they promise incredible things. This first case is easy to discover as long as you look closely at what you are installing. 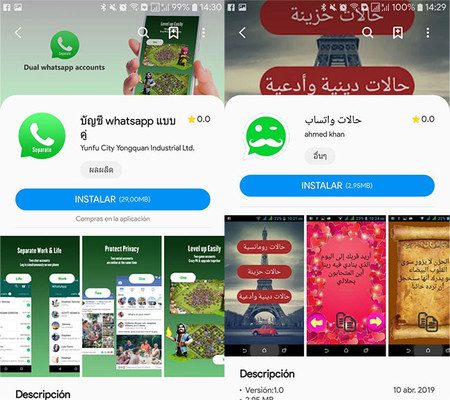 None of these apps is WhatsApp

If instead of installing WhatsApp you are installing Guassap, What’s Up or any other variation of it, it is most likely a scam to a lesser or greater extent. At best it will be a mediocre app from a developer who hasn’t eaten too much head when naming their app. In any case, it is not something you want to install on your mobile.

Copy e impersonating other apps It is very common in fraudulent apps, since they take advantage of the fact that an application or game is not yet available on Android to fill the gap of desperate users who search for it and believe they have found it.

If an app does not have scruples to copy another, it will not have it to scam you either

As a general rule, if a developer has the few qualms to copy to another application, they probably have the qualms to earn money at your expense by showing you advertising or deceiving you in any possible way, as we saw for example with Testfoni, which reached number 1 on Google Play.

It takes up too little for what it is 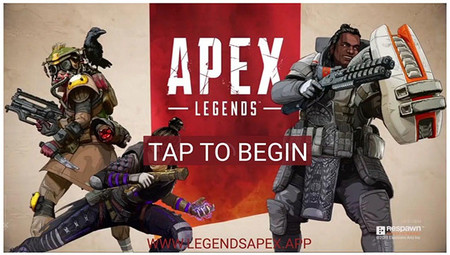 APEX Legends for Android and occupies 10 MB? No, rather a Trojan

A good indication that you can check before installing an application is look at the size of your APK. For example, if you have just downloaded APEX Legends for Android -which does not exist, for now- and the APK occupies 10 MB while the full game is around 30 GB, it is not very normal.

If the APK takes up too little to be true, it probably isn’t

Of course, in these cases it is usually played with the concept that it is not the complete game, but a launcher that downloads it, although this is not valid in all cases. For example, it doesn’t make sense if it is an application and not a game.

There is no fixed rule about how much an application normally occupies, but the truth is that the vast majority of real applications exceed 10 MB, reaching 100 MB or more when they are especially complex. In some cases, the reverse case may occur: an application occupies too much for what it is.

It’s too good to be true 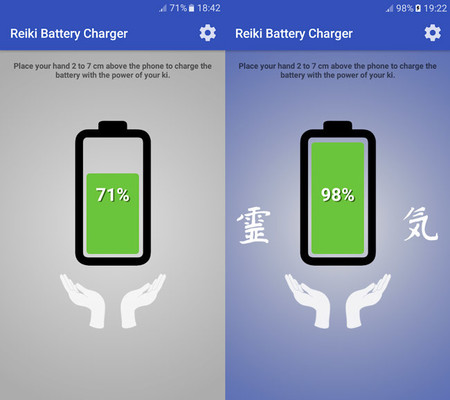 Is it possible to charge the mobile with Reiki energy? Not.

Fraudulent apps need to trick you into using them so that if they don’t pretend to be other apps, what they pretend is their usefulness. It’s getting harder and harder to stand out in an app marketplace with billions of apps, so some of these rogue apps promise the impossible.

By taking a walk through Google Play you will find applications that promise to charge the mobile with reiki energy, that charge the mobile using solar energy or that increase the Wi-Fi signal as if by magic. Really it’s not magic, it’s a lie.

Although for legal reasons, most of these applications specify in Google Play that they are a joke, is nothing but a hoax with the intention that you do not read the entire text and believe it.

Once again, if the developer has the few scruples to try to trick you into installing an app that is useless, surely you should not hesitate to include the murkiest monetization SDKs at your fingertips, those who from time to time come to the fore for topics such as advertising fraud.

Asks you for permissions that don’t make sense 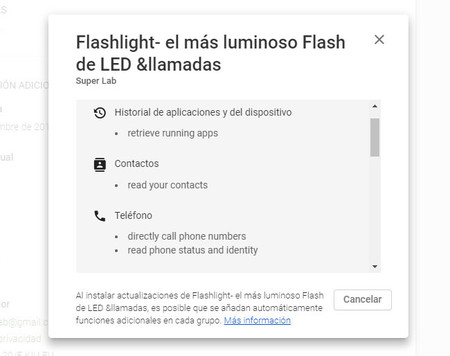 Why do you need a flashlight app to read my contacts and call history?

Some applications need few permissions to function, others need more. There is no exact figure that tells us where to put the limit between normal permits and those that are not, but that depends in each case on the application and what is it for.

Generally, applications that interact at a higher level with the system, need many permissions, and this also applies to some games that come out of the ordinary, such as Pokémon Go, which uses the camera and GPS. Although from giving so many permissions on Android we have almost got used to clubbing the To accept without thinking, that’s just what you should do: think the permissions make sense.

Not all permissions are the same, and the ones that should trigger alarms are the access to contacts, accounts, location and SMS and calls. So much so that Google has recently imposed restrictions on its use, but they only apply if the app is installed from Google Play.

Another permission widely used by fraudulent applications, to spy on you, is to obtain the list of applications that are running, which in most cases is not justified unless you are testing an app like ActionDash.

They have advertising to the top 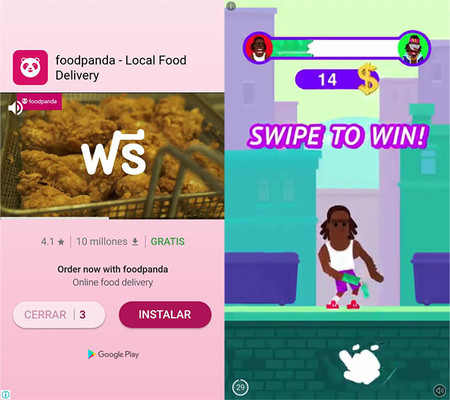 Unfortunately, this is the only section that you can only check after you have installed the app. As far as fraudulent applications are concerned, this is not optimal, as it may already be spying on you, but it is known that better late than never.

Google prohibits apps that are packed to the top with advertising, but even so many sneak into its store and the ban does not apply to those installed outside of Google Play. While in some cases they are simply developers desperate to monetize the appIt is also a characteristic feature of fraudulent apps.

The deception of fraudulent apps usually does not last long, as the user soon realizes that he does not get what he promised after trying it. Therefore, it is common for these types of apps are inflated with advertising to maximize benefits before the user leaves and never comes back.