It was 2013. Sony, the well-known Japanese company, launched the Sony Xperia Z, a high-end device that stood out, mainly, for being water and dust resistant. Since then, IP certifications have become the order of the day and are an element that we see in almost all mid-range and high-end devices. There are them of different levels and today we are going to know them all.

When we talk about IP certification (Ingress Protection) we always put a surname consisting of two numbers, generally IP68 or IP67 and, more recently, IP69. They are not random numbers. The first of these represents resistance to dust ingress on a scale of six, while the second is water resistance on a scale of nine. As you may have guessed, more is better. All that is collected in the international standard CEI 60529 Degrees of Protection.

We start with the solid elements and it is important to make one thing clear: dust resistance does not measure scratch resistance. That your mobile is IP6X certified does not mean that it cannot be damaged on the screen, but that elements of a greater diameter cannot penetrate.

To determine the degree of resistance, the device is subjected to a series of tests that it has to resist. Depending on the hardness of the test and of what it resists, one or the other “score” is awarded. In the case of dust, the scale is over six, with six being the highest protection and zero the least. 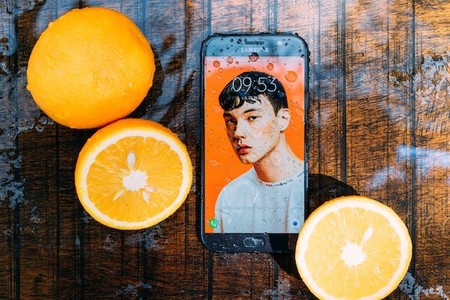 In the case of liquid resistance, the standard uses different water flows in different conditions. These range from a drip to a high pressure jet. Unlike dust resistance, water resistance is measured on a scale of nine. Again, more is better.

Indeed, a device with IPX9K certification It’s very tough. The CEI 60529 certification does not contemplate it, but is defined by the German standard DIN 40050-9 as an extension of the first. To give you an idea of ​​what this certification means, it is the one with the boxes designed for the pharmaceutical or food industry.

Which one do I need to take it to the beach? 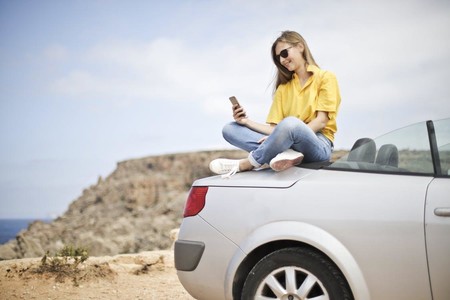 Unless you usually pressure wash your mobile phone in a car wash, it is normal for you to take advantage of this certification in those places where the mobile phone runs the risk of being filled with sand or getting wet, that is, the beach and pool.

To avoid risks, the ideal is that the mobile is IP68 certified. If you take a look at the table, you will see that this means that it is completely dust-tight (and of course sand) and that it can be submerged for a minimum of thirty minutes to a minimum depth of one meter.

However, the fact that the mobile phone is IP certified does not mean that it is covered by the official manufacturers warranty. In fact, most establish in their policies that they do not cover water or misuse damage. Keep this in mind when you put the phone under water to take a picture of yourself in the pool.