After LineageOS added support for 17 recent terminals a few weeks ago and some time ago, now comes the support for nine more Xiaomi and Motorola terminals, some of them launched four years ago.

Thus, Android 10 arrives with the modifications of the latest LineageOS update to classic terminals of 2016 and 2017, such as the Moto G 2015, Moto X Play, Xiaomi Mi 5 or Xiaomi Mi Mix.

Android 10 for terminals from four years ago 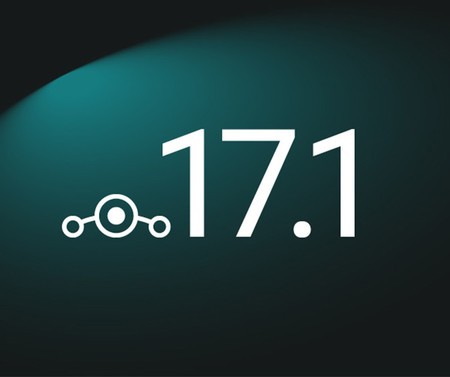 While some terminals launched this year or the previous year still do not receive the official update to Android 10, those who have any of Motorola or Xiaomi phones that have just been added to the LineageOS support, you can install it now, breathing new life into the terminals.

There are a total of nine models, five from Motorola and four from Xiaomi, which already have LineageOS 17.1 ready to download and flash. This version of LineageOS was released a couple of months ago, based on android 10 and with a lot of own improvements like the screen capture interface, more options for themes, improvements in its launcher, updated emojis and support for terminals with the fingerprint reader under the screen.