Motorola had promised that it would be one of the first brands to bring the new Snapdragon 8 gen 1 to a mobile phone, and in the end it is the one that starts the way: the Motorola Moto Edge X30 is now official. And it does not come alone: He is accompanied by a phone that is somewhat more content, but not too much more. Let’s welcome the Motorola Moto Edge S30.

It is common for every manufacturer to reveal a range premium next to a somewhat more contained model. It is usually called “Lite”, something Motorola prefers not to do this time: the new Moto Edge S30 is nothing small. Big size, good construction, sleek design, and plenty of power. All at a price that is content, at least in China. 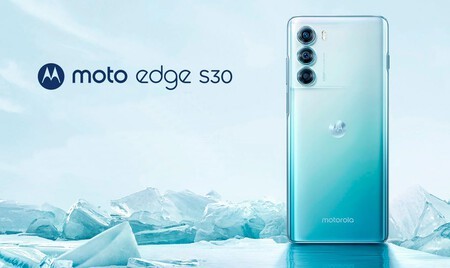 Although its older brother, the Moto X30, boasts the aforementioned Snapdragon 8 Gen 1, the Motorola Moto Edge S30 is not too far behind: said phone mounts the Snapdragon 888+, the best of 2021 if we remove the recently presented Qualcomm SoC . And with LPDDR5 RAM (up to 12GB) and UFS 3.1 storage (up to 256GB). Almost nothing.

The screen chosen by Motorola offers a 6.8-inch IPS LCD panel with FHD + resolution that reaches the 144 Hz refresh rate. It offers HDR10, lacks a fingerprint reader under the screen (the Motorola Moto Edge S30 mounts a capacitive sensor on the side) and includes a top hole for the 16-megapixel front camera.

Continuing with the cameras, Motorola equips a triple rectangular rear sensor with the three lenses positioned in line, one below the other. The main sensor chosen is one of 108 megapixels; then comes a 16-megapixel ultra-wide angle, and the rear photographic cast is completed with a 2-megapixel depth sensor. Ahead, the Motorola Moto Edge S30 equips the aforementioned 16 megapixel camera. 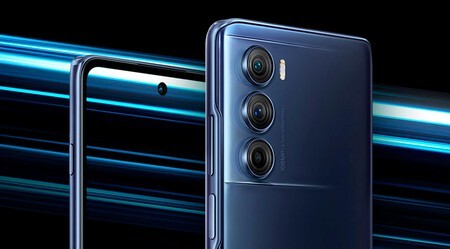 The battery is not far behind in terms of capacity: 5,000 mAh with 33 W fast charge. The mobile comes with Android 11 as standard, offers the usual Motorola applications, does not have NFC (at least in the Chinese version, the one that has been officially presented), it lacks expansion by SD card and does not have a headphone jack either. The body of the Motorola Moto Edge S30 is constructed of plastic. 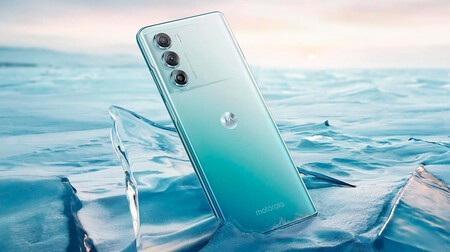 The mobile has been presented in China and, as usual, will remain there for now. It would not be strange if Motorola expanded it internationally as Edge X30 Lite, we will be attentive to the play. And in terms of prices, they are as they are in their country of origin: