In October last year, Vivo announced the Vivo V20 as a terminal focused on selfies with Snadragon 720G, and just two months later, the company launched a new version of it, the Vivo V20 (2021), with Snadragon 730G and also focused in self-portraits. Now come the Vivo V21 and V21 5G, two variants of the same model that, like its predecessor, they bet on the front camera as a differentiating element.

And it is that Vivo has equipped these two new phones with a camera for selfies that, in addition to offering 44 megapixels of resolution, has optical image stabilization and dual flash. The rest of the features (except for the processor, which is now the Dimensity 800U) and the design are very similar to its predecessor. 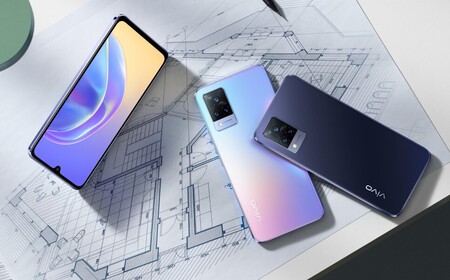 Indeed, it is enough to take a quick look at the data sheet of the Vivo V21 and the V21 5G to verify that they are identical: the only difference is that the second of them incorporates a 5G modem. Both present a design almost traced to the Vivo V20 (2021) with a glass back, but without Gorilla Glass protection.

The two variants of the Vivo V21 mount a 6.44-inch E3 AMOLED panel with a 90 Hz refresh rate, FullHD + resolution and an integrated fingerprint reader. On board, they carry MediaTek’s Dimensity 800U chip, 8GB of LPDDR4 RAM, and a 4,000mAh battery that supports 33W wired fast charging. 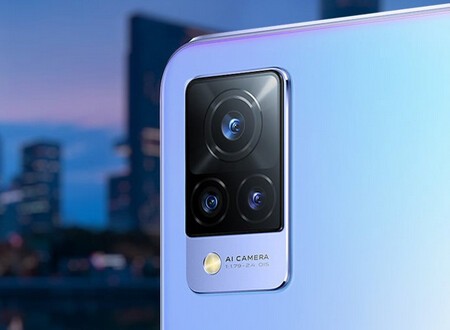 At the rear, the new Vivo phones mount a triple camera with 64 megapixel main sensor, (also with OIS), 8 megapixel wide angle and a 2 megapixel depth sensor. They come with Vivo’s Funtouch OS 11.1 based on Android 11.

Versions and prices of the Vivo V21 and Vivo V21 5G 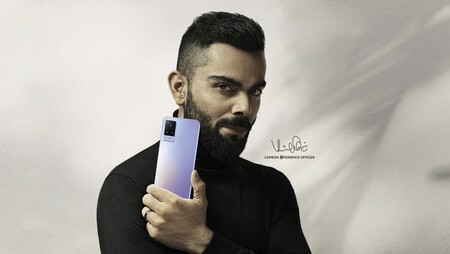 The Vivo V21 and V21 5G will be available in three color combinations: Sunset Dazzle, Arctic White and Dusk Blue (the latter somewhat thinner and lighter). They have been announced in Malaysia and there you can already reserve the Vivo V21 at a price of RM 1,599, which is equivalent to about 323 euros.

At the moment, Vivo has not shared details of Price and availability for the Vivo V21 5G. Nor is it known if they will reach other countries.