A few days ago Google announced the news that would reach Android devices this Christmas, but as expected the company has reserved some exclusive news for your Pixel which have now been announced. 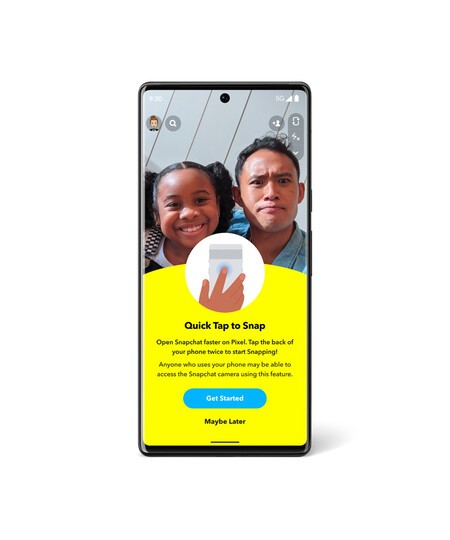 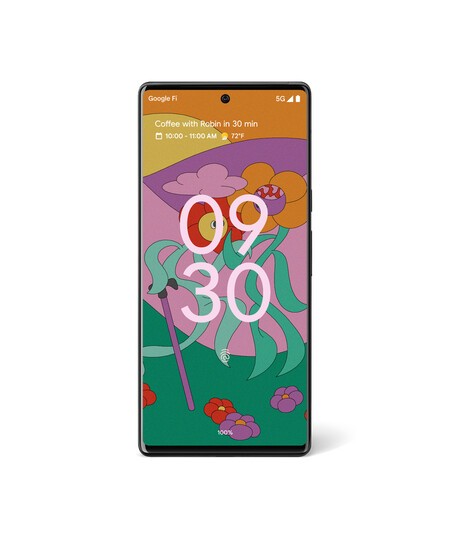