In June 2018, ASUS kicked off its range of gaming smartphones with the ASUS ROG Phone, which would end up on the market in November of that year. The second generation was announced in the summer of 2019 and went on sale last September. In this 2020, therefore, it is the turn of the ASUS ROG Phone 3 and, judging by the rumors, it seems that we will meet him in July.

This third generation has been seen this week in the Chinese certification entity TENNA, thus advancing much of its features, such as a 6.59-inch AMOLED screen and a RAM of, attention, 16 GB. Now, some images have been leaked that advance their design: specifically, a supposedly real photo, a promotional poster and a short video of a hands-on.

A design reminiscent of the second generation 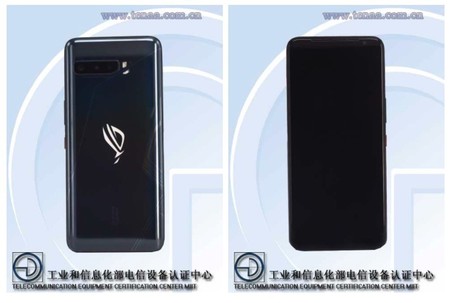 The passage of the ROG Phone III by TENNA already gave us a preview of its benefits (typical of the highest range, of course): Snapdragon 865 processor at 3,091 GHz, 16 GB of RAM, 6.59-inch AMOLED screen with FullHD + resolution and 120 Hz refresh rate, up to 512 GB of internal storage and a 6,000 mAh battery. There was also talk of a triple rear camera with a 64-megapixel main sensor, a weight of 240 grams and no headphone jack.

Those specifications coincide with a new leak that comes to us from the Weibo social network and that, in addition, adds the 30W quick charge system, the thickness of 9.85 mm and a refresh rate of 144 Hz. Added to this are the images that have appeared On twitter and that supposedly correspond to a real photo of the device (that we see below these lines) and a promotional poster (that we have in the opening photo). 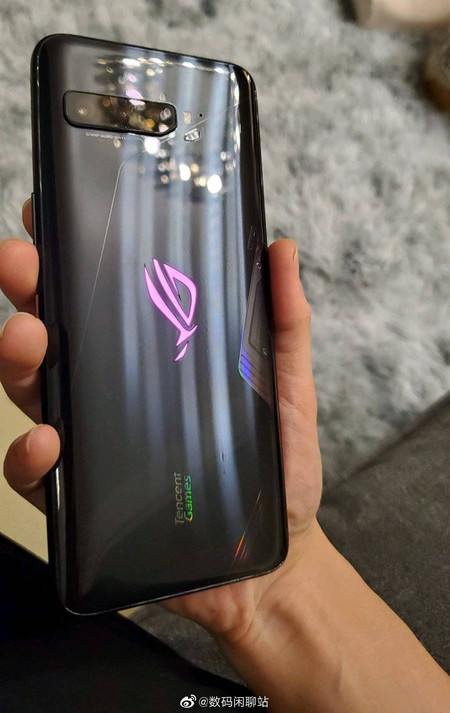 In these images, we can see a front part that lacks holes and chooses to integrate the front camera into the upper bezel, the same size as the bottom one. The back is quite similar to the previous ROG Phone II with the ROG LED logo in the center and the horizontal alignment of the camera, which in this case is triple.

That photo comes from a video of the device It has also been leaked on Weibo and, although it has already been withdrawn, Android Police has managed to publish it. It only lasts a few seconds, but in it, we can see both sides of the future ASUS terminal on again.