365 days go a long way, and if there’s a pandemic involved, it feels like it’s been four or five years. During those days we know new applications and games, although we must also say goodbye to apps, services or anything else related to Android.

One more year, we respectfully remember 14 things we said goodbye to on Android in 2021. Whether they were the best or not, we chose to remember them fondly in this last goodbye before changing the year. 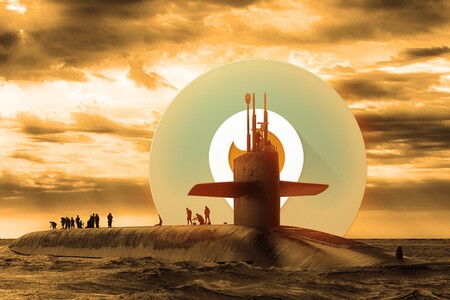 Twitter bought Periscope, the live video streaming app, in 2015, although it never seemed keen to develop it. Instead, they adapted e included Periscope features on Twitter, like its own live video system, Twitter Live.

Twitter announced the shutdown of Periscope last year, although the app continued to run until March 31, 2021. Since then its website has not included anything except a goodbye message and the app is no longer available in the app stores. 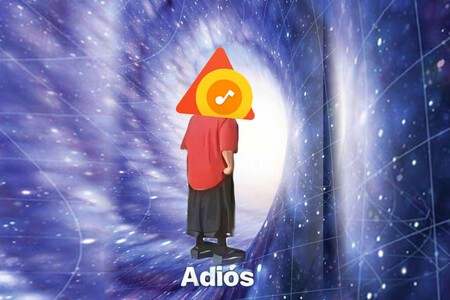 We have given up on Google Play Music four or five times, although the application continued to cling to life, especially in old terminals that come pre-installed. The final goodbye -now yes, really- it arrived in April. Google Play Music steps aside to make way for YouTube Music.

The latest update to Google Play Music allowed you clear the data and hide the app, with a kind of sepukku digital which is in a way honorable. I wish all the abandoned apps would get out of the way with such grace and efficiency.

The spiritual heritage of BQ mobiles 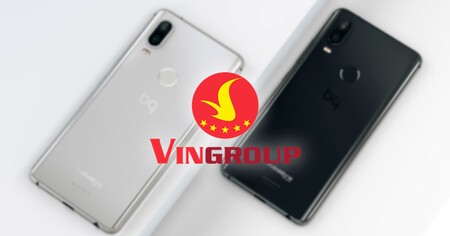 To be honest, BQ phones died in March 2019, after more than half of the company was bought by the Vietnamese Vinsmart. Then the BQ brand cell phones disappeared, but his spiritual successor were the Vsmart mobiles.

Exactly two years later, in May 2021, Vinsmart was getting tired of mobiles. To the close its mobile division, BQ’s inheritance ended forever, even under another name. The current terminals will continue to receive support as the company shifts to electric vehicle manufacturing. 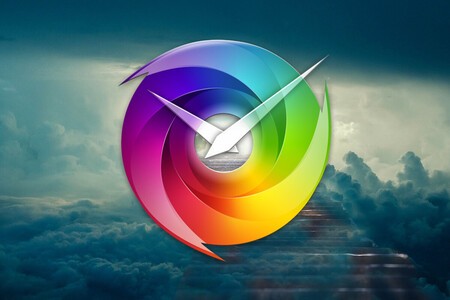 Timely was one of the most promising alarm and clock apps of the early days of Android. It stood out for having a highly developed design and animations for its time, to such an extent that Google bought it a year after its launch.

After purchase, the app was only updated a couple of times. After many years left to its own devices, this year we finally had news of Timely’s state of health. It was not good. The app disappeared forever on May 31. 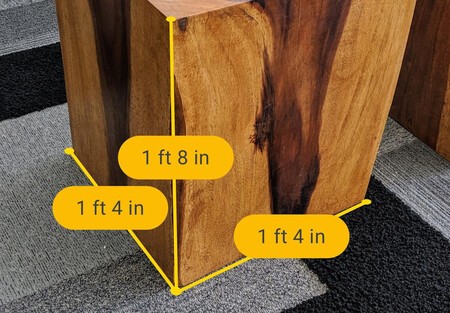 Google’s measurement app came as a surprise in 2018 as a magical mode of use the mobile to measure distances with augmented reality. The app worked reasonably well despite not being updated frequently, and it suddenly disappeared from Google Play one gloomy June afternoon.

Google never gave a reason to delete his measurement app and since then we have to use third-party apps like AR Ruler to do the same. We will therefore be left with the question of what caused Google to take these measures, worth the redundancy.

“My applications”, in Google Play 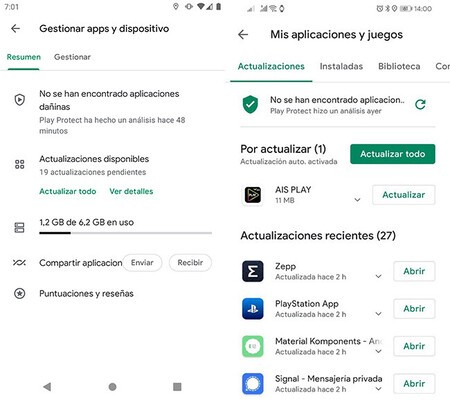 It is a minor change, although after almost half a year has passed since then, it still causes some resentment in some users: the reorganization of Google Play menus which meant the disappearance of the classic menu of My apps.

With the new Google Play settings, My apps and games becomes part of Manage apps and device, being more hidden and hiding from the start which apps have pending updates. Technically you can do the same, but with a little extra flair.

It was the backstabbing stab of the year: the end of free Google Photos storage. We were anticipated that the day would come from last year, but that did not prevent the blow from being hard. Since last July 1, everything uploaded to Google Photos is deducted from storage. Previously, backup at reduced quality was not discounted.

In this way, the space of Google shared storage, which is normally 15 GB, you will end up filling up sooner or later. You will then have to make the decision to delete things, look for alternatives or buy Google One storage. 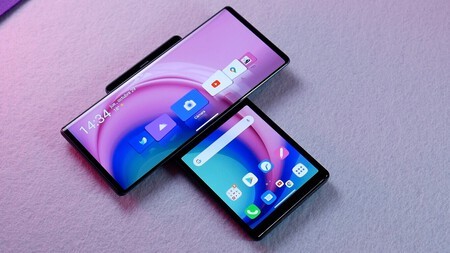 After chaining quarter after quarter of losses and trying to get out of trouble with terminals as strange as the LG Wing, LG surrendered at the middle of the year: its mobile division would close the gates on July 31.

The existing mobiles are still in operation, of course, and even the company decided to extend the update period and the terminals in stock would continue to be sold while stocks last. Then the eternal silence. 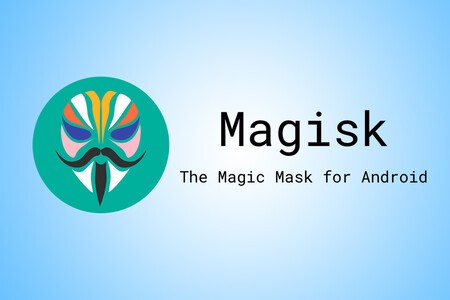 The creator of Magisk took a job at Google and then the changes began. Luckily, Magisk would continue to exist, albeit with some changes. To get started, not included in new MagiskHide versions, the system tries to hide that the terminal has been modified.

MagiskHide does not come standard with Magisk, although it is up to other developers to create Magisk modules that have a similar function. Of course, you will not find those modules in Magisk itself, because something else that left was the module repository within Magisk. 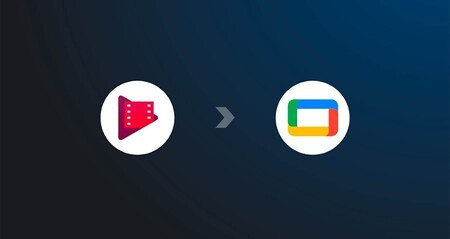 Google has declared war on Google Play applications. The first to fall was Google Play Music, but it was closely followed by Google Play Movies. This application for buying and renting movies and series more than dying, it transformed.

From overnight, Google Play Movies was transformed into Google TV, an application similar to the previous one, but with a more different design and the same name as the Android TV layer. This makes sense, because if there is something that Google likes more than closing apps, it is confusing their names. 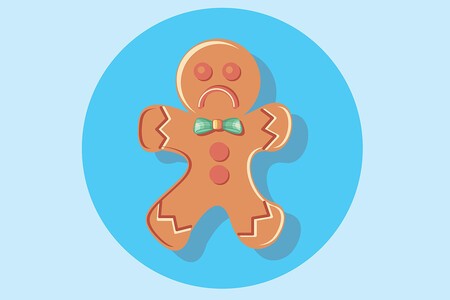 Android advances with new versions every year, but applications can – and should – be backward compatible. This requires additional code and effort in many cases, so periodically support for old versions is removed.

During 2021, Google ended the ability to log into mobiles with Gingerbread, while officially ended support for Google Services on Android Jelly Bean. In the latter case, everything will continue to work … until it stops. 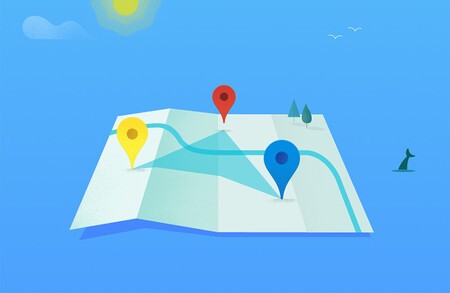 Google has a well-deserved reputation for creating apps and then abandoning them to fate, and a recent example is the Google My Maps app. It was a separate app from Google Maps with which you could create custom maps from mobile.

The application had not been updated since 2019 and after the abandonment period, the news came that would not be updated anymore. Anyone who wants to make personalized maps, use the Google My Maps website, says Google. 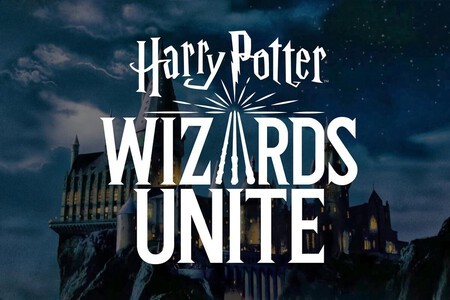 A augmented reality games The magic ran out during 2021 and a second year of the pandemic. Minecraft Earth fell first, after the pandemic wiped out the two pillars of the game: “free movement and collaborative play.”

Harry Potter Wizards Unite It also announced its closure last November, not counting the reasons behind the decision. Of course, at least the game will first conclude its history before the final closure, which will happen on January 31, 2022.