A mobile would not be very smart without applications, and Android certainly is not lacking. There are applications for everything, although some do not stand out precisely for their quality. Here we will collect the best Android applications today.

On this occasion, we will count only the applications that have been launched during 2020, thus leaving out the usual heavyweights. We will focus on applications that stand out for concept, functions and / or design.

Read Along by Google

Read Along by Google is a new Google application whose objective is help children learn to read. It was officially launched in India last year under the name Bolo, and during 2020 it changed its name and added nine additional languages, including Spanish.

Read Along has a selection of stories and minigames for children to become familiar with letters and words, in addition to using voice recognition to analyze whether the reading made by the child has been correct or not. 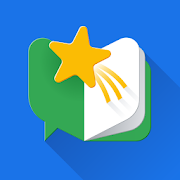 Read Along by Google: A fun reading app 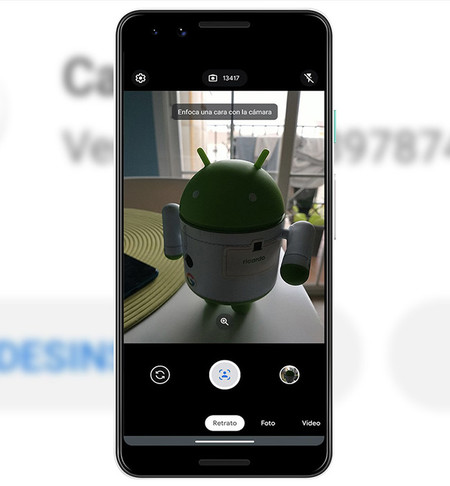 Another Google application that has surprised us this 2020 has been the Go version of your camera app: Google Camera Go. It is not officially available -at least, at least- in Google Play, although you can download its APK and install it in almost any terminal.

Camera Go is not as spectacular as normal GCam, but still a camera app simple, light, free and without ads so you have a “second opinion” when taking your photos, if you are not convinced by the camera app that comes pre-installed. 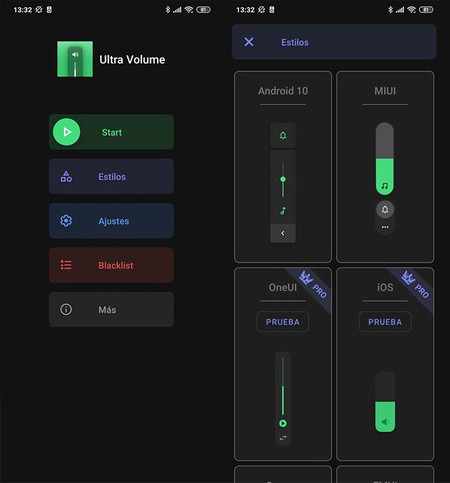 On Android you can customize almost everything, and that also includes interface elements such as volume control. If you do not like the one that comes on your mobile, you can modify it with applications such as Ultra Volume or Volume Styles.

The idea is simple. Instead of resigning yourself to the design of the volume control of your mobile, you can choose between different themes and designs, being able in most cases to control almost in detail the entire design of said controls. 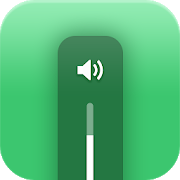 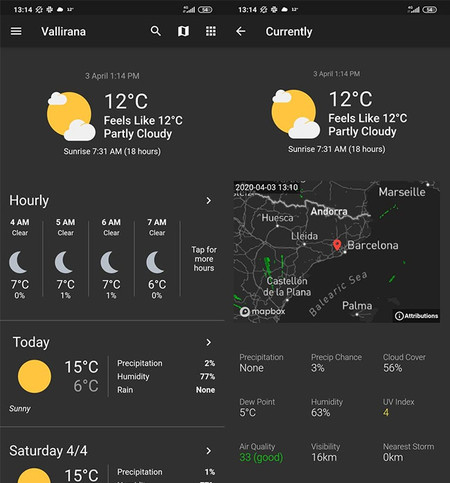 Apple bought Dark Sky and wiped out its Android version. If you are looking for one hyperlocal weather application Similar, Shadow Weather is the most similar that you will find today in Google Play. 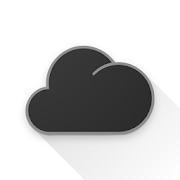 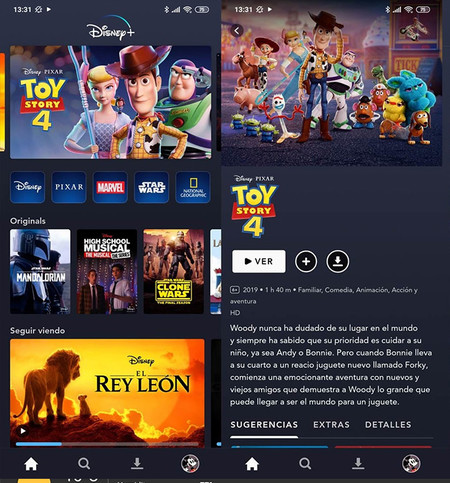 In March Disney launched its streaming service in Spain, which came paired with an Android application to consume content from mobiles, tablets and televisions with Android TV.

With the Disney + application you can access all the Disney + movies and series, with the possibility of download content to watch later without Internet connection, retransmit to a Chromecast and the useful function to skip the intro in series, among many other functions. 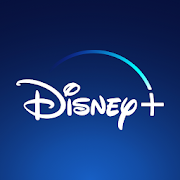 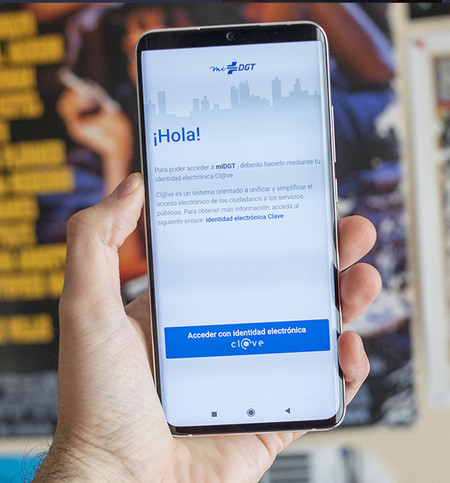 MiDGT is an official application of the General Directorate of Traffic of Spain in which you can bring your virtual driving license on your smartphone with the same validity as if you had the physical card.

The application itself is quite simple, being able to save your card, check how many points you have left, the vehicles that are in your name and being able to use it to verify the authenticity of the documents issued by the DGT. 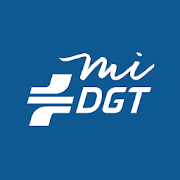 Android shows you statistics on mobile Internet use although, as usual, the experience can vary greatly between versions or different layers of customization. If you prefer to see the real-time data usage, then you will need an application like Net Speed ​​Indicator.

If sometimes it seems that you are a little slow Internet on the mobile and you have no way of knowing if it is true or not, with Speed ​​Indicator it shows you the speed and network usage at all times, accessible from a notification or, in more detail, from the application. 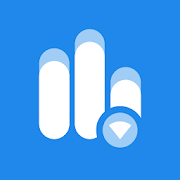 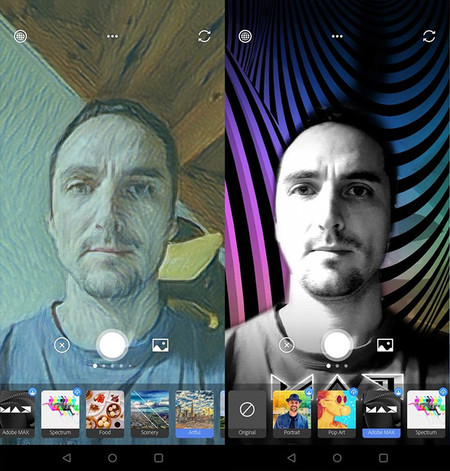 Photoshop Camera
It is a new Adobe application that comes to be something like a mixture between Prisma and the effects of the Instagram camera. It is an application for add effects to your photos.

After launching in pre-registration, the app is finally available on Google Play. A good quantity of filters to apply to your face or the entire image, with different variations and additional configurations. 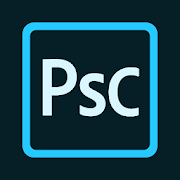 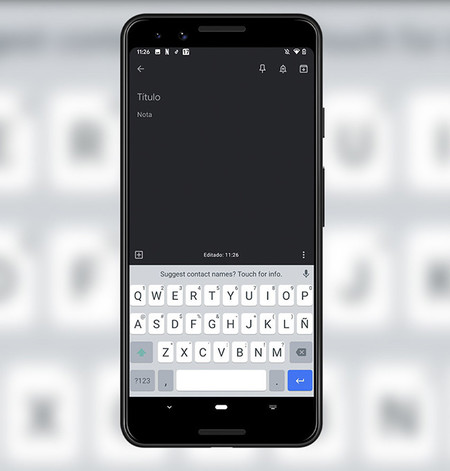 Since Swype closed, the list of keyboard apps for Android has been limited to a couple of familiar names. If you are looking something a lot like Google’s Gboard, but other than Gboard, a similar option is Openboard, open source.

Openboard is very similar to the native Android keyboard, free, no ads and open source, with grammar checker and complete independence from Google libraries. He slacks a bit for the moment on the personalization side and still lacks gesture writing. 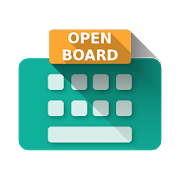 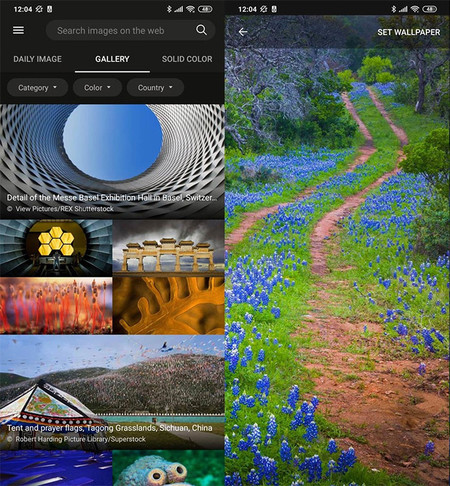 No matter how many wallpapers you have on your mobile, you will surely find some of your interest in the collection of bing wallpapers. These are now available as an Android app.

In Bing Wallpapers you will find high quality wallpapers, including the latest photos published in Bing, others photos classified by categories and you can also use it to use a specific color as a background for your mobile. 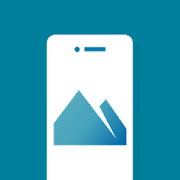 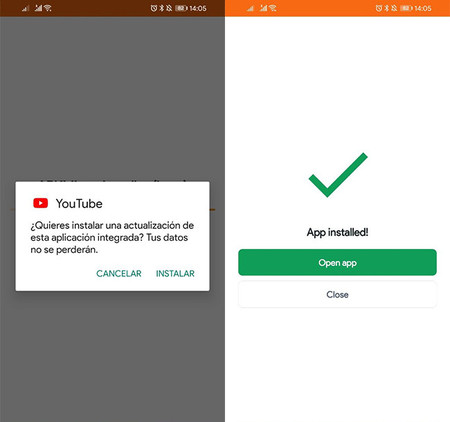 App Bundles are becoming increasingly popular, being a more modular way of compiling applications than the usual APK files. The problem is that there is no standard way of Install App Bundles on Android.

The well-known APKMirror site has devised its own solution, consisting of its own installer called APKMirror Installer with which you can install APKM files on mobile. You will find something similar in the UpToDown installer. 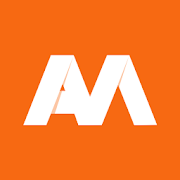 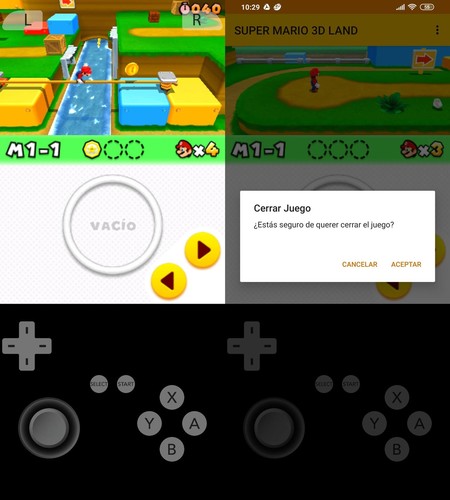 Citra is a popular 3DS emulator that surprised us this year by releasing its Android version. I mean, with him you have the possibility to play hundreds of Nintendo 3DS games on your Android mobileAlthough the ROMs are not included and you can only use those that you have physically in play.

It is a free emulator, without ads and, although it has just been launched on Android as it says, works reasonably well for a first version. You will need, yes, a somewhat powerful mobile to be able to emulate the most demanding titles at a good FPS rate. 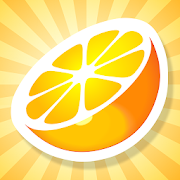 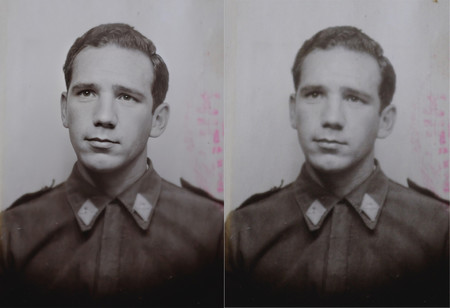 Even if you have a latest model phone that makes very good photos, looking back you may have a good collection of blurry, pixelated and poor quality photos From the past. For all of them there is still hope: Remini.

Remini is a great application for clean old, blurry or damaged photos using artificial intelligence. The result is the least surprising in most cases, and with processing that takes just a few seconds. 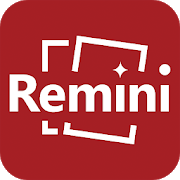 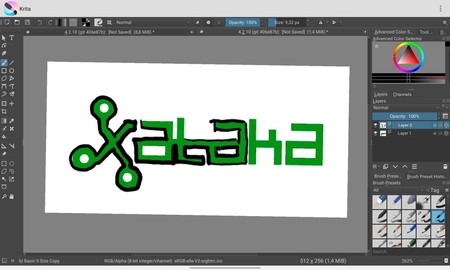 Krita has just made the leap to Android tablets, also to Chromebook computers. This application is an excellent alternative for those looking for a professional drawing and illustration tool.

The interface is not yet 100% adapted to touch control, although it can be perfectly operated in one tablet with stylus and a big enough screen. Best of all, it is a totally free application with several advanced functions. 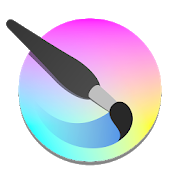