We have been seven months with rumors and leaks of the new Pixel 4a, whose launch seems to resist due to the current situation of the coronavirus, since the pandemic caused the cancellation of the Google I / O in May and the presentation of Android 11 in June, two failed events in which the next was supposed to be presented. Google’s mid-range mobile.

Now his release could be just around the corner from the latest leak, coming straight from Google Store. The store mistakenly published the first official image of the Pixel 4a.

Pixel 4a on Google Store 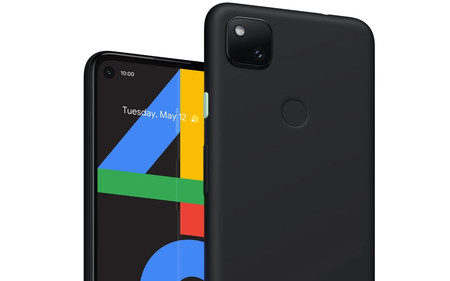 It is not the first time that the Google Store filters the next launch of a device by “error”. It already happened last year with the Pixel 3a, Nest Hub Max and in 2013 with the Nexus 5. This could mean that Google Store is preparing for the launch of the Pixel 4aBecause when a device has been leaked it has gone on sale in a few days or weeks.

He Pixel 4a It will be a mid-range device that would have a 5.81 inch OLED screen Frameless with hole for front camera, with Snapdragon 730, 6GB RAM, 64/128GB storage, wireless charging, rear fingerprint sensor and single rear camera. Its price would be between $ 349-399.