Vivo is another of the brands that it comes to us from China And together with the models that we already know and that we can find in stores, we have just seen two new samples leaked ready to expand the manufacturer’s catalog. It is about the Vivo X60 and X60 Pro.

Two new phones or rather, a new family of mobiles with two members very much in the style of what other manufacturers already do that launch variants of the same model. Filtered in Weibo, the new images show what we can expect when they finally see the light. 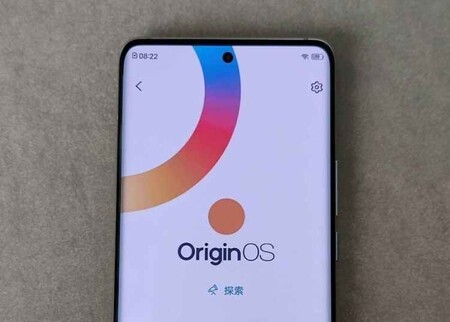 Two new Vivo devices: the X60 and X60 Pro. And some images that allow us to know that in all three cases they will arrive using OriginOS, the manufacturer’s customization layer which is a change in the nomenclature of FunTouch OS.

Part by part, the Vivo X60 is a terminal with a flat screen and a front almost all screen except for a perforated camera located in the center of the upper area. With more rounded corners than the X60 Pro, something reminiscent of the comparison between the S series and Samsung’s Note, this model offers an orange button on the right side next to those that will presumably serve to control the volume. 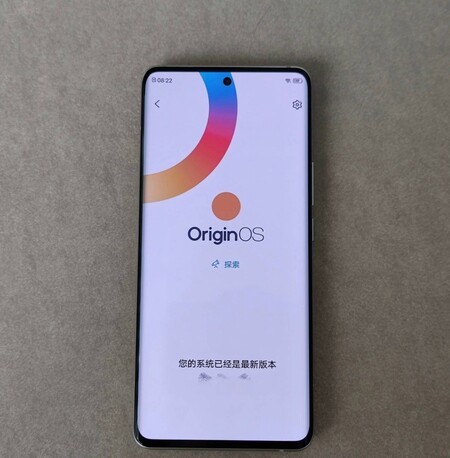 Compared to the X60 Pro, the more angular model bet on a screen with curved sides and a central camera that again appears centered and shaped like a hole on the screen.

In GSMArena they talk about a processor Samsung’s Exynos 1080 for the Vivo X60 while the Vivo X60 Pro would choose to implement a Qualcomm Snapdragon 875 chipset. Two models well differentiated in power.

In one of the models, the X60 Pro, an image also appears in which the image of Vivo’s own OriginOS customization layer appears on the screen. This new layer of personalization seems to be oriented to markets outside of China, being adapted to western tastes.

Along with both models, it has been leaked that another more affordable will arrive, the Vivo X60s, a terminal in which the brand will use a Snapdragon 765G SoC and with support for 33W fast charging. It is for now the little information that we have waiting for more news from the Asian manufacturer.