It seems that the renewal of the Pixel 5a (only for sale in the United States and Japan) is going to arrive ahead of time, and it is that the leaks of the Pixel 6a, which will be presented as the cheaper version of the new Pixel 6.

The filtration comes from the hand of @OnLeaks and 91Mobiles, which have exclusively published the first renderings and details of the next gama media premium from Google, which looks like it will be a slightly smaller Pixel 6 and with more modest specifications.

This would be the Pixel 6a 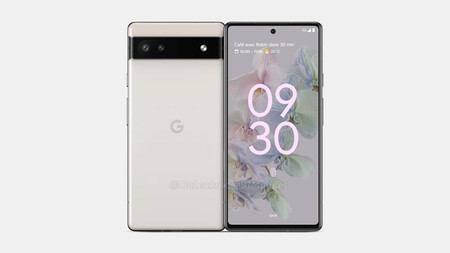 It is Pixel 6a It seems that it would offer the same camera setup as Pixel 6. That is, a 50-megapixel f / 1.85 OIS main rear camera and a 12-megapixel f / 2.2 wide-angle camera. The fingerprint sensor would also leave the back to integrate into the screen as in its high-end brothers. 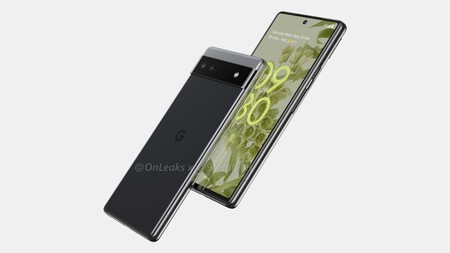 By filtering and recreating your money we can see that Google would eliminate the 3.5mm headphone jack in its mid-range that until now Google had kept in its most economical range. 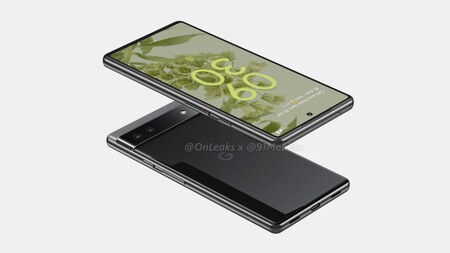 Following in the footsteps of Pixel 5a, it is expected that the Pixel 6a also have water and dust resistance. What is a mystery is whether Google will finally add wireless charging to its mid-range.

Regarding internal speciations, they are also unknown. It is speculated that Google could launch a mid-range Tensor processor, which could be accompanied by 6GB or 8GB of RAM and 128GB of internal memory, but this is already speculation. Like its price. Taking into account that the Pixel 6 is priced at $ 599 (649 euros) and the Pixel 5a at $ 449, the Pixel 6a would have to be priced similarly to the latter.

Regarding its launch, it is not known when Google would launch this Pixel 6a, but if it has already been leaked it could go on the market in the first half of 2022. It is possible that this is the Pixel 6 that Google has said will arrive in Spain at the beginning of the next year. Perhaps the Pixel 6a will come out during the first quarter of 2022 alongside Android 12L, or perhaps in May during Google I / O 2022, which was the original launch date for the mid-range Pixels.