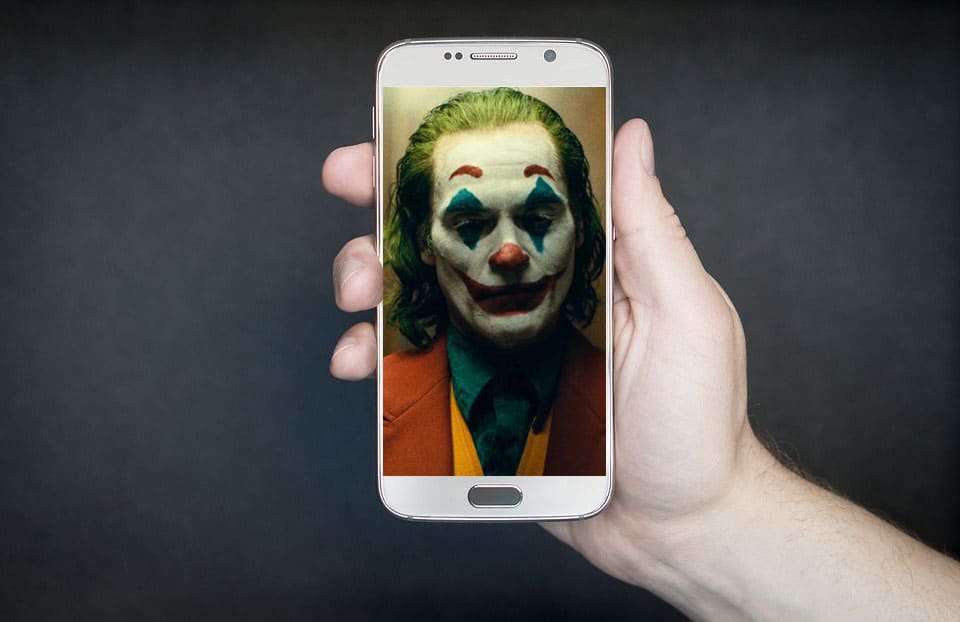 If you thought that the search times for vulnerabilities in Android apps listed in the Play Store were over, you're wrong.

Google has removed applications that have been infected with malware.

However, smartphones that have already installed these apps have been infected with Joker malware.

What is malicious software and how can I eat on your smartphone?

The Malware named The Joker is created for the sole purpose of stealing.

If any of the infected applications is installed on your smartphone, it will subscribe to subscription services without your knowledge and consent.

He also published a detailed analysis of Joker Malware, you can read here

Apart from that, it also boosts automatic clicks on advertisements on specific websites and even enters authorization codes for premium subscription services.

How to know if you have been infected, how to get rid of it?

The only way to know if you have been touched or not is whether any of these 24 apps is installed on your smartphone.

It is strongly recommended to uninstall one of these applications installed on your phone.

In the past, malware and Trojans have been found in the apps listed on the Play Store, and Google is taking additional steps to keep it safe.

Just fifteen days ago, an app called Apple Pie APK was also becoming viral, but it did not hurt in any other way than embarrassing the people who installed it on their mobile phone.

The Joker Malware, on the other hand, is very dangerous.

Malware can access your SMS messages and additional information about your device, which can give them access to everything you save on your mobile phone, including bank details and other personal data.