One of the main novelties of the Pixel 4 is Motion sense, its new technology that allows us control the mobile without touching it thanks to Soli radar that integrates and that now dedicates a new application.

A week after the rumor that the Pixel 5 would arrive without Motion Sense, Google launches Soli Sandbox for the Pixel 4 and Pixel 4 XL to try to give it a boost to your radar for more developers to bet on this technology, so the company still trusts its radar. 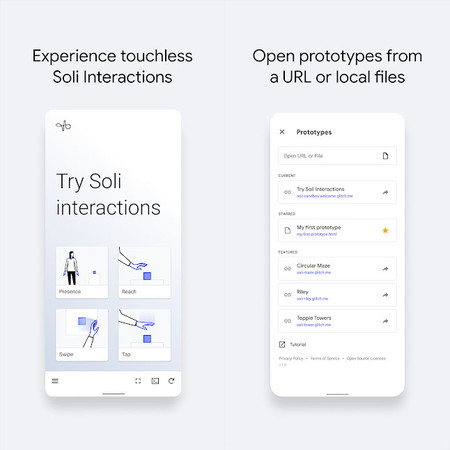 Soli Sandbox is an application intended for developers who want to experiment with Motion Sense gestures, such as detecting presence, reaching your hand, sliding your hand in the air, or directly touching.

The app comes standard with three experiments to test each of the interactions currently supported by the Soli radar, but developers can create their own experiments. 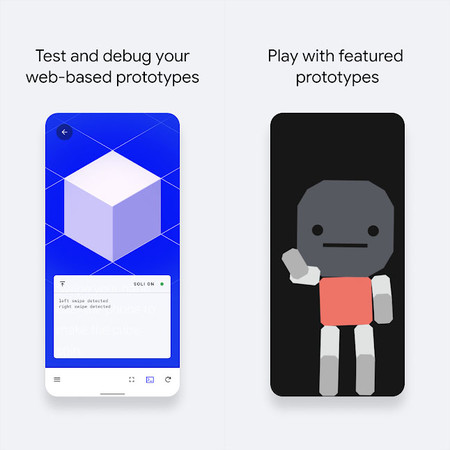 Developers who want to create their own experiments will have to do it through HTML5 and JavaScript following the instructions in the manual provided by Google. These developers can be shared with everyone through a web link or through a file.

Google reminds us that Soli functionality is only available in the United States, Canada, Singapore, Australia, Taiwan, Japan and in most European countries, including Spain.