Today, October 21, the Google Smart Home Developer Summit 2021 began, the summit for developers of connected home devices, in which Google has announced important news that will give a good boost to home automation.

As expected, they have given more details of the launch of Matter, the standard promoted by Google, Apple and Amazon, among other companies to ensure compatibility between devices. 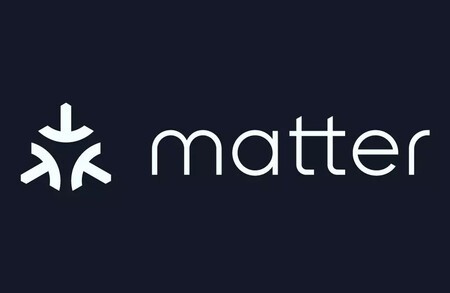 This native Matter support on Android will translate that Android devices will recognize Matter devices that we have at home. When we install a new home automation device, Android will recognize it and show a notification or pop-up Fast Pair advantage. 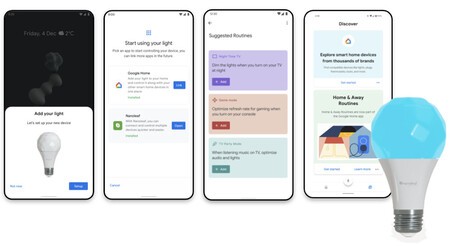 Google reports that setting up and linking a new smart bulb to Google Home will be as easy as pairing a Bluetooth headset with our mobile. With a few touches of the screen, the home automation device will be configured, thus eliminating the use of manufacturer applications and the manual process of linking with the Google Assistant.

During the installation of a home device, Android will ask us with which home application we want to control said device, and then it will show us suggested routines that we can add to automate some tasks from the first moment. Google together with the manufacturers of home automation devices will improve and enhance the routines.

Of course, for our Android device to recognize nearby Thread devices we will have to have a Thread compatible device at home, such as a Google Nest Hub (2ª Gen) or a Wifi Nest, whose support will arrive from spring 2022, like the update for Android devices. Furthermore, the next generation of Google speakers is expected to also support Thread, and therefore Matter.