At the beginning of this year, Google He advanced us some of the new Emojis that were going to arrive with Android 11, with even more inclusive designs, but the company has kept another novelty that it has just announced taking advantage of the fact that tomorrow is the World Emoji Day.

Google has confirmed that the redesign of the animal emojis, choosing to retrieve the classic design in some of them and in others for a more “authentic” design, along with other improvements that we will see below.

So are the new Animal Emojis 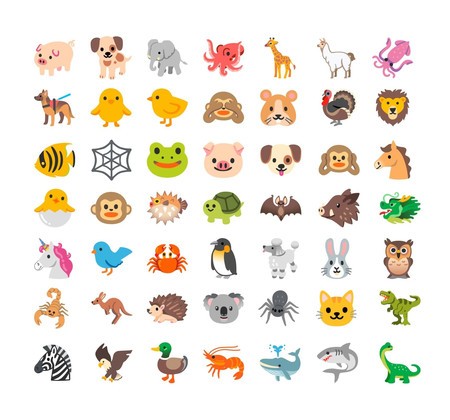 Android 11 will debut with Emoji 13.0 a total of 117 new emojis, with 62 new characters with 55 skin tones and gender variants, and new animals such as the black cat, the bison, the mammoth, the beaver, the panda, the extinct dodo, and insects like the fly, the worm, the cockroach.

How Android emojis have evolved

Google has redesigned the emojis of its animals, adding in some small changes and other complete redesigns. In two animals we have returned to a more classic design.

The emojis whose redesign is inspired by the design they had in 2012-2013 is the tortoise and the frog, betting on a simpler and friendlier design. The redesign of the pig recovers its smile, the one of chick coming out of the egg is more tender, and the redesign of the octopus is more “realistic”. 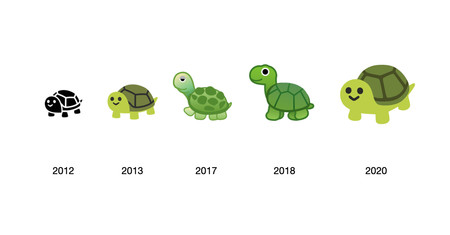 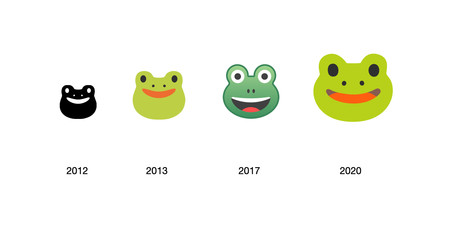 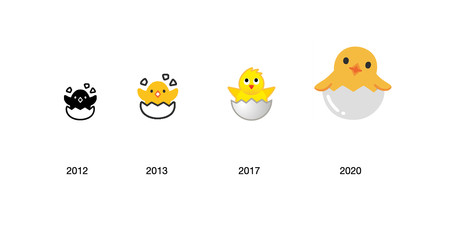 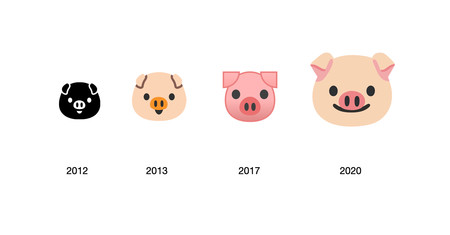 More friendly to the dark theme

Now that many applications have a dark theme, the redesign of the emojis takes this detail into account, and to make them look correctly on black backgrounds, they have used gray tones for the darker emojis instead of using the black color, which would cause they didn’t look good.

On the Unicode website you can check all the emojis that Android 11 will include in its final version that will arrive this fall. Here we leave you with some more screenshots of the new emojis: 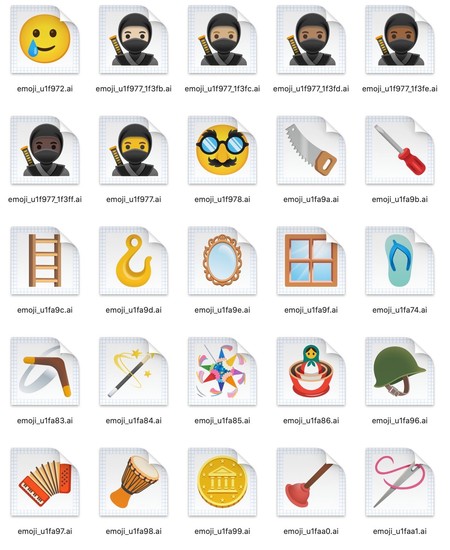 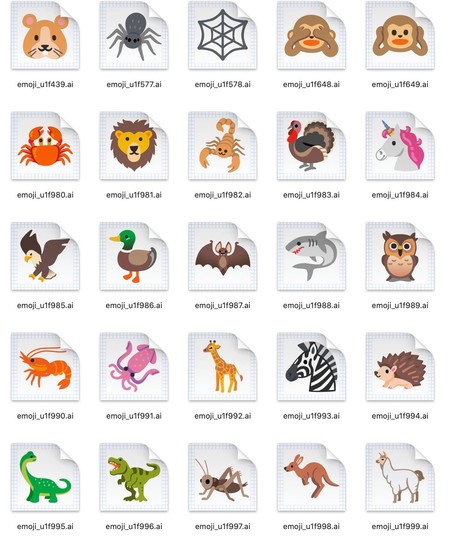 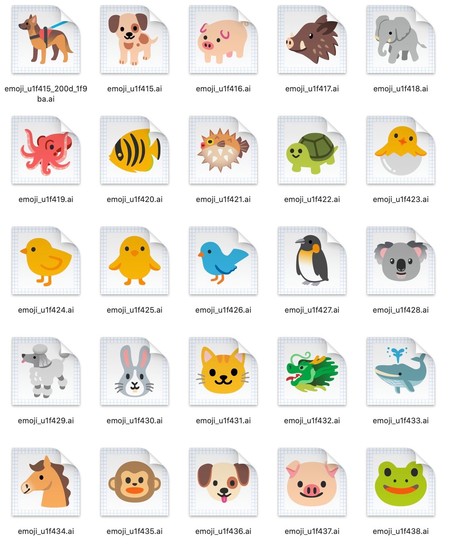 Android 11 presents its new emojis: redesign of animals and compatible with the dark theme