You want watch movies and series for free on your Android and legally? We compile for you some of the most important content platforms in Spanish, ready to stream, with high image quality and perfect for viewing on your mobile or tablet; as well as on TV using Chomecast or Android TV.

With the barrage of subscriptions to content platforms we can spend a good pinch if we want to access several of them. Although there are other options, free and legal streaming platforms also exist; always with the logical disadvantage of inserted advertising. They also show poorer quality and less modern content, but it never hurts to have them on hand: below we offer you the best streaming services at no cost and suitable for Android.

It is one of the most recent in Spain and also one of the best series and films it has. Divided into channels, Pluto TV offers content for all audiences and popular enough. No account is required to access the platform: just open the application and hit the play on what you want to reproduce. 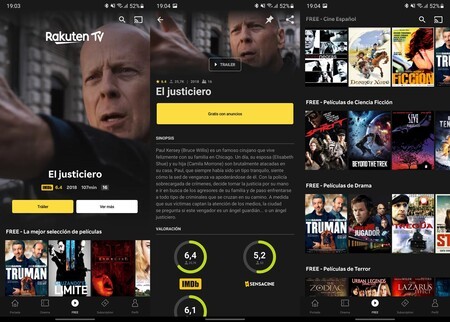 Although Rakuten is a paid service, the platform offers part of its catalog for free to anyone who creates an account for the service. It is called ‘Free’, a section of the app with movies, documentaries and children’s series at no cost. Ad-supported content. 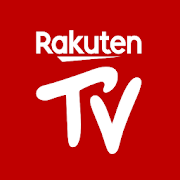 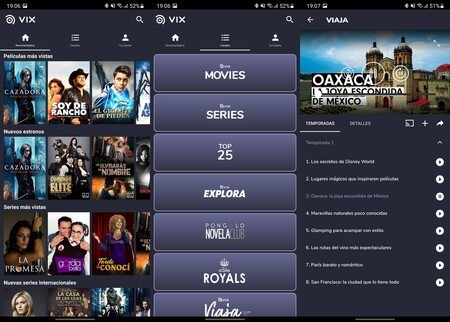 Multimedia content platform based in Latin America that offers a varied repertoire of series and films. Much of its catalog is Latin, but it also has a varied international selection. And there is no need to register: as with Pluto TV, Vix allows direct viewing just by pressing play. 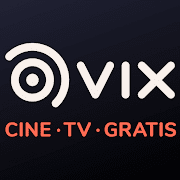 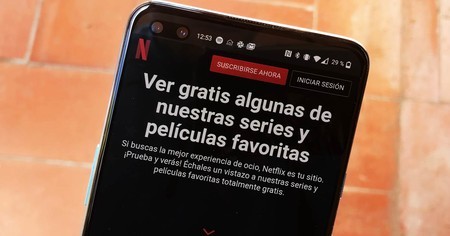 It cannot be said that Netflix offers much without cost, rather It is an aperitif for those who do not know if it will be worth paying for it. Even so, it should be borne in mind: Netflix allows you to play certain chapters and some movies without the need for a subscription. Even without an account being required.

Netflix’s free section is not within your Android app, so you must use a browser to access it. Open your Android and go to this address. Then play whatever you want. 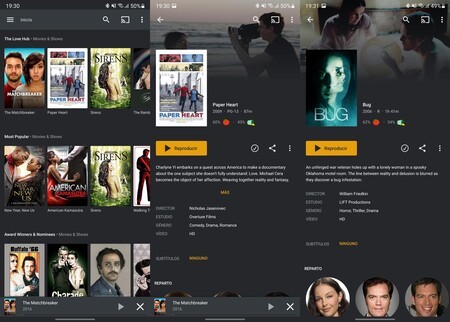 The famous local streaming server has been opening up to many more options. Like the one at hand: access to movies and series by streaming and at no cost. The content is not of poor quality, although it does have a drawback: most of the catalog is in English and without Spanish subtitles (not even in English). No need to sign up for Plex. 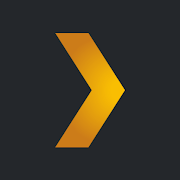 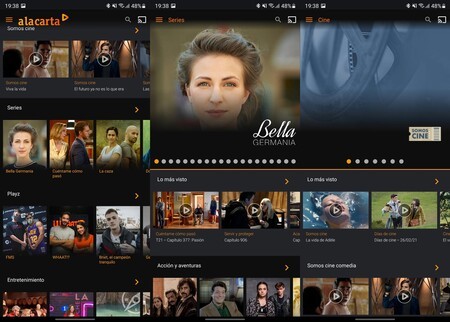 Application of Spanish public television with a huge amount of content accessible by player. Through the app it is not only possible to watch live TV channels, but also offers access to series broadcast by national channels and a good amount of Spanish cinema. 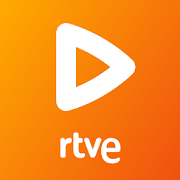 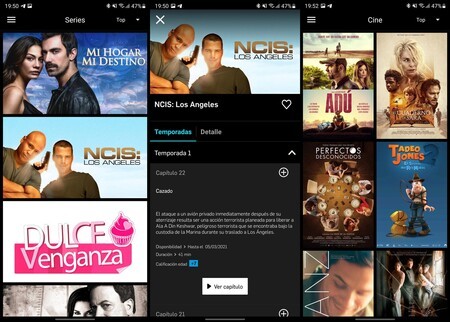 Streaming platform owned by the Mediaset group that gives access to live channels apart from broadcast programs. Not only that: as the theme of this article marks, Mitele also has movies and series on demand. The app it is not of excessive quality and ads can frustrate the experience. In addition, to access certain content it is essential to create an account. 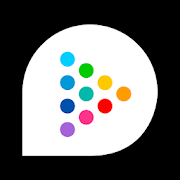 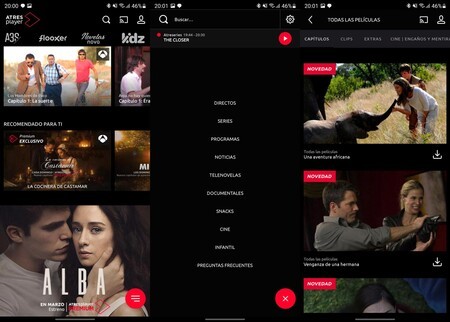 The Atresmedia Android application has an extensive content catalog with everything broadcast by Atresmedia television channels. Series and movies are also protagonists; with the downside that it is essential to register to view them.

ATRESplayer has been encouraging its Premium subscription, so much of the catalog can only be reproduced by paying. Also, viewing the free section can be frustrating due to the ads placed at any time of replay. 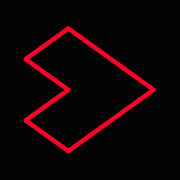 We finish the article with three applications that offer access to a huge number of multimedia content in English. To access them, it is essential to have a VPN (United Kingdom and United States) of sufficient quality since they detect if the IP address is from the territory to which they are going. So if you have a VPN service, and English proficiency is adequate, keep in mind the following platforms.

As they are exclusive platforms from other countries, it is most likely that they will not appear in the Play Store. We have attached the direct link to download the APKs.