If anyone can build the ultimate Android, it’s Google. It is the one in charge of developing the operating system and, in the Google Pixel, the aesthetics of the UI and functionalities are completely exclusive. Since 2016 we have been seeing the different generations of Google Pixel, mobiles that have made us fall in love for making us forget the layers of customization and showing us the Google experience as conceived by the creator of Android.

However, it is curious that all Pixel generations have had some bugs, glitches or issues whose common denominator has always been clear: everything could have been avoided. We are going to review them for errors that are difficult to explain and that have kept the Pixels away from that crown that rubs their fingers, year after year.

Google Pixel XL from 2016, the beginning of an era 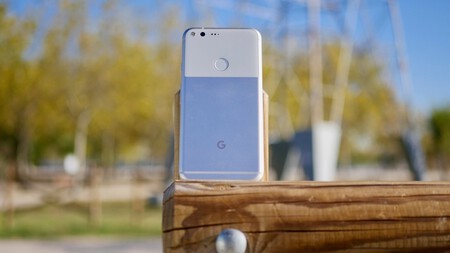 The original Google Pixel, curiously, was one of the Pixels that gave the least problems. His design was heavily criticized., although the aesthetic section is still something subjective. It came taking the first steps that laid the foundations of the Pixel ROM, like a Google Assistant that came only in English. Other than that, it didn’t have too many software issues and overall it was a great device with high-end hardware.

The distribution of the Google Pixel was marked from the first model: Spain has never been a priority country

The water resistance that rivals like the Samsung Galaxy S7 and iPhone 7 had was missing, and its distribution was very limited. You could buy in Spain through websites like Amazon, but from the first generation Google made it clear that our country was not a priority market. 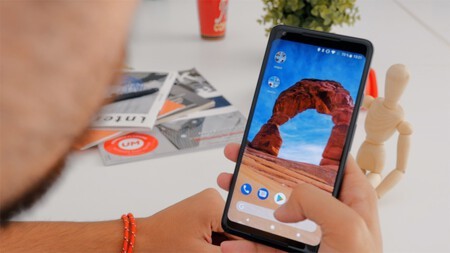 With the second generation of the Google Pixel those problems began to arrive that, with a more severe quality control, would have saved the wave of criticism. In 2018 we titled our analysis with a “Pixel 2 XL, the best camera of the moment deserved a better screen”. Despite being a 2K panel with OLED technology, the Pixel 2 XL had one of the worst (if not the worst) high-end screens.

It blued without tilting it, the colors were strange and unnatural. There were so many complaints Google released specific updates to try to improve calibration, but the quality of the panel was what it was. The mobile cost 959 euros, a price for which a panel at the height of rivals such as the Samsung Galaxy S8 or the iPhone X was required.

Here’s just one example of what I described as “devastatingly and embarrassingly laggy” on my Pixel 2 XL.

And it happens all the time and not to just the Camera (the Camera is just an example).@MKBHD‘s examples with animations were very tame compared to the crap I deal with. pic.twitter.com/qhShInB4YS

In addition to the panel problem, with the Google Pixel 2 XL a long history of random bugs quite reported by users began, in this case, the lag after a few months of use. Some units of the Pixel 2 XL had noticeable lag. From Google support they assured that it could be due to some “application not optimized for Android 10” and encouraged to do a factory reset if it continued to work poorly, a not very orthodox solution.

Two mistakes that overshadowed one of the Pixel with better autonomy, enviable performance on drives without the lag issue, and a camera that marked a before and after. With the Pixel 2 XL, Google made it clear that they had the best camera on the market, and they managed to hold onto the position for a few years.

Google Pixel 3 XL, what is that notch doing there?

You may like the notch, you may not like the notch, but if the mobile has a 3D facial recognition system, it is understood that it is there. However, if the mobile does not even have facial recognition, what is it doing there? In the same way, the competition was already beginning to cut back on frames (even Apple, the slowest to evolve with designs), while the Pixel continued with almost the same frames as the Pixel 2 XL, but with a notch.

It was another one of those weird Google moves, because they never put the notch back. The Google Pixel 3 XL had it for some reason, and was never heard from again. Saving the design issue, the inexplicable notch and an autonomy that was also not up to par of such a large mobile.

Despite the huge notch without facial recognition and the low autonomy, the Google Pixel 3 XL was one of the best phones of its generation

Despite these points, which did not go beyond the aesthetic and the autonomy lost compared to the previous model, the Google Pixel 3 XL it was one of the best phones of its generation, with good performance and a camera that continued to give lessons to the competition.

Google Pixel 4 XL: poor autonomy and resources in a biometric system that came to nothing 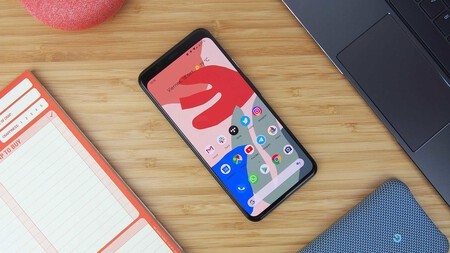 “Not only photography lives a high range” was the title of our analysis of the Google Pixel 4 XL. This generation we saw again a strange move by Google: the development of a facial recognition system that we never heard from again. To compete with Apple’s Face ID, Google implemented a front camera system plus a “radar” that picks up movements.

The Pixel 4 XL was released with a serious security problem: it unlocked with eyes closed and it took months to fix the problem

This unlocked the phone even with my eyes closed, a serious security flaw through which anyone who brought the mobile close to our face, even when asleep, could access it. Months later, they fixed this bug with the April 2020 patch. If it was the only problem with the device, everything would be fixed, but it wasn’t.

Despite being the XL model, again, autonomy was very fair. In full swing of UFS 3.0 memories Google was still using UFS 2.1 memories and the price was starting around 1,000 euros again, despite the problems. 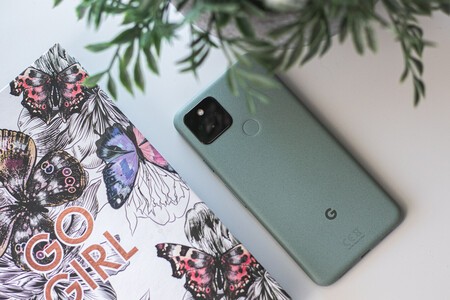 The Google Pixel 5 was my personal phone for a while. A round mobile that I didn’t find many faults with, but the concept was somewhat difficult to justify. The Pixel had always cost about 1,000 euros and their flaws prevented them from rivaling the high-end in this price range, so Google decided to cut back and make it a mid-range to adjust the price.

The Pixel 5 did not arrive in Spain, again with that strategy of models that arrive and models that do not, but it could be imported from Germany for around 650 euros. While the hardware set may be “sufficient” for most users, the downgrade it was remarkable. The panel lacked shine in the sun, the processor suffers if we demand what is required of a high-end and the sound was not of much quality. 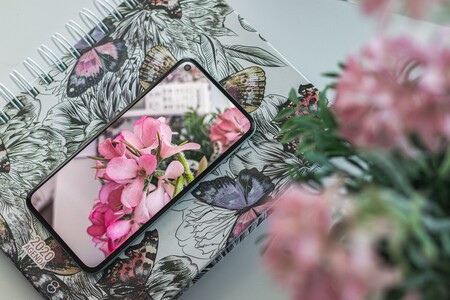 Despite this, the Google Pixel 5 is positioned as one of the best Pixel there has ever been, the first and only one with completely symmetrical frames, a restrained size and good autonomy. An imperfect mobile, but level.

Google Pixel 6 and 6 Pro: brushing the sky with your fingers 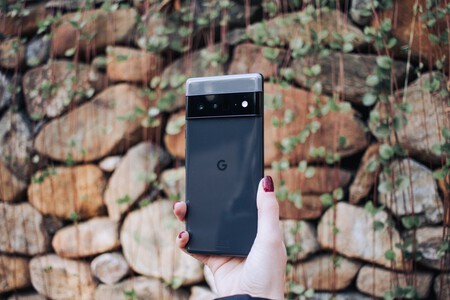 And we come to the Google Pixel 6 and Pixel 6 Pro, the best Pixel generation in history, with its corresponding reason for small errors that are difficult to explain. The first is auto brightness, which neither works progressively nor saves user data. That is, as much as we train it to go up to the maximum in full sun or go down to the minimum in the dark, it does not work well.

The fingerprint reader of this Pixel is also a small inconvenience. It doesn’t work as bad as you might think, but a mobile of almost 900 euros deserved a fast and accurate reader. The error rate is higher than usual and unlocking is somewhat slow.

The third are small bugs in the operating system itself. For the first time in years I have had crasheos of the UI. The most curious and “funny” bug was opening the battery settings, then opening the wallpaper settings and that the data from both menus be merged into a single screen.

Autonomy is also low, a point that has been dragging since the Pixel 3 XL (and that, curiously, improves on the Google Pixel 6). In addition to a set of “buts” that make a mobile that, as a whole, is outstanding, it is not perfect simply for not having mounted a good reader and having further optimized the system.

Close to the perfect Android 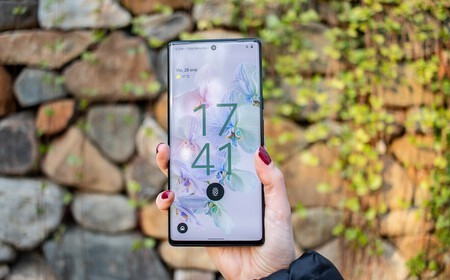 Google has it all to create the ultimate Pixel. In fact, if the Google Pixel 6 had a better fingerprint reader and corrected the bugs, it would be a practically perfect mobile for the 649 euros it costs. But for some reason, in every Pixel generation, there’s a little bug that mars the experience.

A separate case is distribution. In Spain the Pixels will arrive in a limited way, in a single color and storage version, a complicated launch for the high-end Google. Step by step Google is approaching that 100% round Android that we expect from the company, hoping that in some generation nothing will be left out.