Beyond the phones and the occasional tablet, the ecosystem of Honor products welcomes multitude of devices devices of different categories. Among them, we have from bracelets, such as the Honor Band 5, to watches, such as the Honor Watch 2, including routers, gaming accessories and headphones.

In that last group, that of headphones, is where we find alternatives such as Magic Earbuds, Flypods 3 and the latest proposal from the Chinese manufacturer: the Honor True Wireless Earbuds of the Choice series, which have just been presented at the event where the brand has announced the global launch of the Honor 9A.

They promise a whole day of autonomy 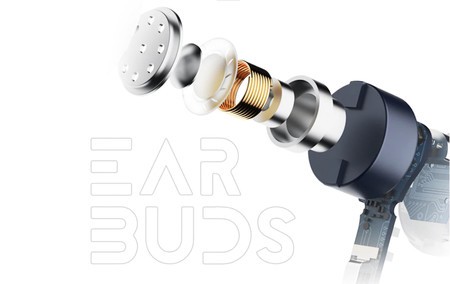 Honor has partnered with various manufacturers to develop a range of smart and affordable products under the new Honor Choice series. The first product in the portfolio to be launched in foreign markets is Honor True Wireless Earbuds headphones.

One of the outstanding characteristics of these headphones is that they have a 7mm Composite Diaphragm Speaker to offer great sound quality and two microphones to effectively reduce ambient noise on calls or when listening to music. They also have touch controls and IP54 resistance to dust and splash resistance.

They also integrate bluetooth 5.0 and a new binaural synchronous transmission technology to transmit sound signals with extremely low latency. In addition, thanks to its long-lasting battery and the additional charge provided by the case, the True Wireless Earbuds can reach up to 24 hours of autonomy, which allows them to endure, according to Honor, a day of calls and music playback.

Honor True Wireless Earbuds: new headphones with up to 24 hours of autonomy and noise cancellation