Do you want to have easy access to Google news from your Xiaomi, the so-called Discover? In the event that MIUI does not offer you the possibility in the launcher you can always pin a shortcut, use a launcher or access through MIUI’s own app vault

All Xiaomi mobiles come with the option of anchoring a desktop to the left of the interface, it is called App vault or ‘App vault’, an intelligent space where you can find everything from weather information to recommended apps. Now, what if you wanted to exchange it for Google news, the so-called Google Discover? Xiaomi has begun to include it in the newest mobiles, such as the Xiaomi Mi 10 and the Redmi Note 9 family. While the company decides to expand it to more international mobiles, we will show you the ways to access the Google news feed.

Use the Google search widget 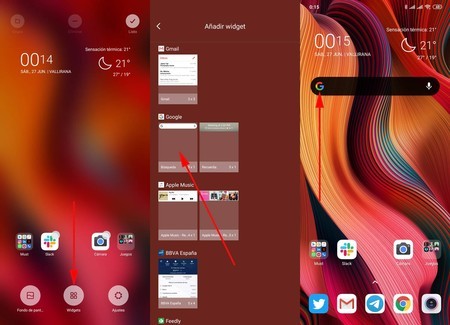 This is one of the easiest ways to access Google news since all Xiaomi phones can use it, regardless of the model and version of MIUI (and almost any other Android). In fact, it is more convenient than having Discover to the left of the desktops since you only have to click on the widget to load the news.

In general, the search widget usually comes preloaded on global Xiaomi mobiles. In the event that you do not have it, or have removed it, you should proceed as follows:

Once the widget is anchored you can go to Google news by clicking on the ‘G’ of said widget.

Make use of the MIUI app vault 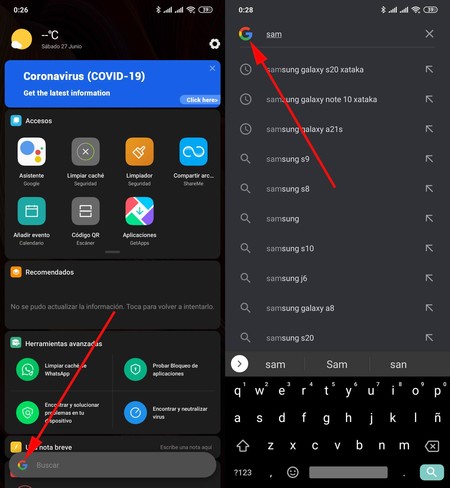 The new international MIUI mobiles no longer have ‘App vault’, the so-called app vault: the Xiaomi Mi 10, Redmi Note 9, Redmi Note 9S or Xiaomi Redmi Note 9 Pro bring Google Discover series. Old mobiles do not have this possibility, but they can also use App vault to access Google news.

This process involves an added click to the widget without this small nuisance overshadowing the Discover deployment. AND without having to change the look of your MIUI desks. 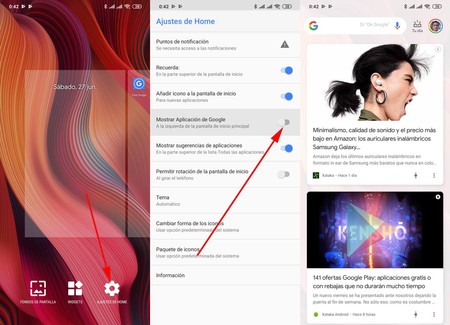 If you want to imitate the behavior of Google Discover on non-Xiaomi mobiles, and your MIUI launcher does not have the option in its settings, the only way to get it (for now) is through a third-party launcher. There are several that include the option, like Rootless Launcher. We will choose this app for its simplicity, lightness and low consumption.

Choose Discover if you already have it in your MIUI launcher 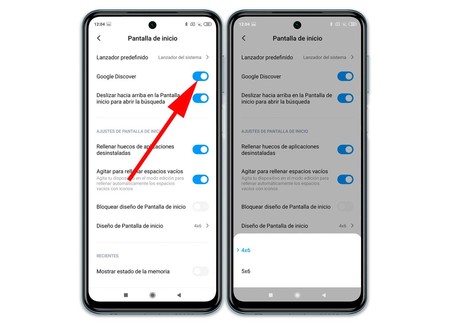 We were already saying that the new international Xiaomi mobiles came with Google Discover instead of App vault. So, in case you already have one of those marketed this 2020, you can check if you already have the option included in the MIUI launcher. For it:

How to get Google Discover news on Xiaomi mobiles with MIUI