As planned for the first week of August, Google has released a new preview of Android 11, in this case the third beta version, which is in turn the final beta, the latest update in the development cycle of the next major update to Google’s mobile operating system.

Android 11 Beta 3 is now available for download in Pixel 2, Pixel 3, Pixel 3a, Pixel 4 and soon in the new Pixel 4a. The final version of Android 11 It would arrive next month, on September 8 according to a leak from Google itself.

With Android 11 Beta 3 we are before the candidate version At the launch of Android 11, so at the API level we will not find any news, since last month with Beta 2 stability was achieved on the platform. What we will find will be fixes and optimizations.

How to update your Pixel to Android 11 Beta 3 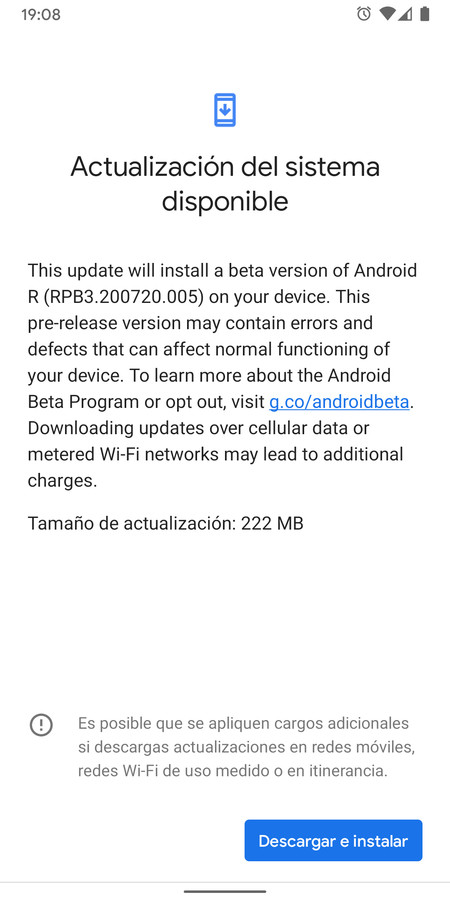 If you have a Pixel 2 onwards updated to Android 11 Beta you will only have to go to ** Settings> System> Advanced> System update ** to update it to the new version. If you are still on Android 10 and want to try the Android 11 candidate version, you just have to sign up for the Android Beta Program to receive the update via OTA. In the coming weeks Android 11 Beta 3 will come to models from other manufacturers.