Let’s face it, with a touch screen you can play many games but for others it takes a physical command. An important detail for some time since the mobile games market has grown by leaps and bounds, both in number of titles and in the quality of these, and more and more games are offering an experience similar to that of portable consoles.

Hence, we have more and more bets in terms of physical controls, such as the Razer Kishi that the British firm presented last year. A controller that became the older brother of the Junglecat and that offered some features not seen in the first, such as compatibility with the iPhone or extremely low latency. Now the Kishi lands in Spain and does so at a price of 89.99 euros. 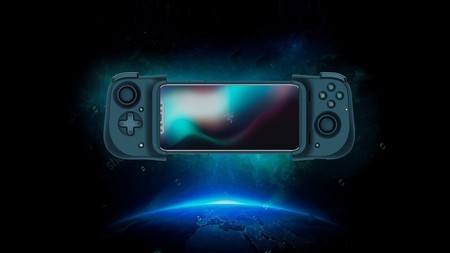 We have seen some proposals in the past similar to this Razer Kishi, although unfortunately not too many. With the Kishi we have an expandable control that can be attached to any phone on the market. We are not just talking about a Bluetooth remote control with which to play while resting your mobile on any surface, but a remote control that supports the phone inside and turns the mobile into a portable console for all purposes.

In fact, a more or less standard phone today becomes a device of about the size of the Nintendo Switch when we pair it to this Razer Kishi controller. A controller that also has a USB Type-C port that allows us to charge the mobile while we are playing with it, extending the playing time to practically infinity.

In terms of design, the Kishi offers us a fairly well-known and standard structure with the keypad on the right, a joystick on the left and the already classic triggers that are located on the top. But in addition to all this, the Razer Kishi specializes in minimize latency so that the commands from the remote control go to the phone, through the Bluetooth connection, at full speed. 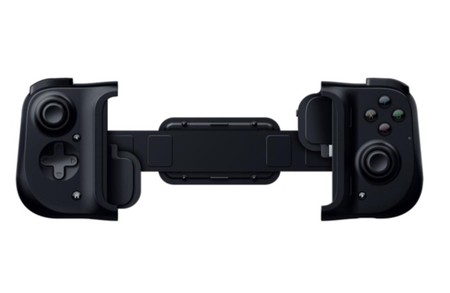 The Kishi, weighing 265 grams to add to the phone when playing with it, arrives in Spain at priced at 89.99 euros and it can be purchased both online and in the usual technology shops, including large stores. Of course, this Kishi is compatible with iOS and Android and also with current cloud gaming platforms such as xCloud, Stadia or GeForce Now.

Razer Kishi, the modular controller to play on mobile arrives in Spain: price and official availability