While we wait for the Unpacked on August 5, in which the new Samsung flagships will be presented, the South Korean company is introducing new models in the entry range from your catalog. A few days ago, we met the Samsung Galaxy M01s, the renewal of the most modest member of the Galaxy M family, and today, it is the turn of an even more basic phone.

It is the Samsung Galaxy A01 Core, a new mobile with Android Go on board that had already leaked the design and most of the features. Among them, as expected, we have the MediaTek MT6739 Processor, a 5.3-inch screen and a single 8-megapixel rear camera.

Data sheet of the Samsung Galaxy A01 Core

Simple, but with Android 10 Go 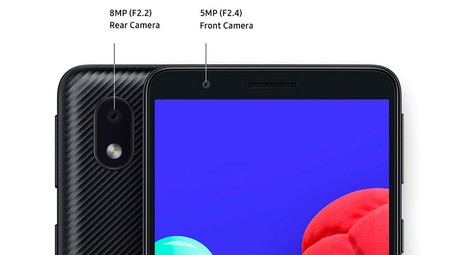 The new Samsung Galaxy A01 Core includes a 5.3 inch LCD screen with HD + resolution (1480 x 720 pixels) and an upper frame where the front camera is housed, 5 megapixels and with f / 2.4 aperture. The rear camera, meanwhile, has a single 8-megapixel sensor with f / 2.2 aperture and LED flash.

Inside, it has a 1.5 GHz quad-core processor along with two RAM options and two internal storage (16 and 32 GB), both with the possibility of expanding it using a microSD card up to 512 GB. Although Samsung does not specify the model of that chipset, we know that it corresponds to MediaTek’s MT6739.

To feed, it has a 3,000 mAh battery, and as an operating system, it brings Android 10 in its Go version. It lacks a fingerprint reader and, when it comes to connectivity, it includes a Dual SIM function, a MicroUSB port and a headphone jack.

Versions and price of the Samsung Galaxy A01 Core 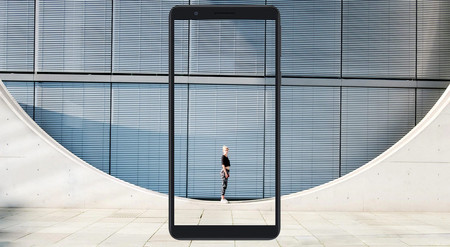 The Samsung Galaxy A01 Core has been launched in Indonesia and there it is already available in three different colors (red, blue or black) and in two configurations depending on the memory (1GB / 16GB and 2GB / 32GB) at a price starting at 1,099,000 Indonesian rupiahs, equivalent to about 65 euros at the current exchange rate. At the moment, it is unknown if it will reach other countries.

Samsung Galaxy A01 Core: the most basic of Samsung comes with Android Go and costs less than 70 euros to change