Within the Realme catalog, the lowest step is occupied by family C, where we find, for example, the Realme C3, a modest and economic model that was presented in February and landed on the international market in March. Another terminal that belongs to that range is the Realme C11, which was announced in late June, but has not yet gone on sale in most countries.

Now the company has prepared a new member of that family, the Realme C15, which will be released in Indonesia on July 28. At the moment, it is unknown if it will reach Europe, but Realme has already revealed some of its characteristics.

Autonomy as a trick in the entry range 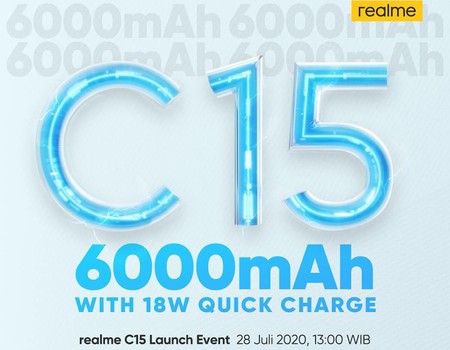 Although we will still have to wait a week to know all the benefits of the future Realme C15, the images shared by the company have already advanced its design and its most important characteristics. We have one of them in his battery, which in addition to having a capacity of 6,000 mAhIt will be compatible with 18W fast charge.

Ahead, it will repeat the design we’ve seen on the Realme C3 and Realme C11, both with a drop-shaped notch to house the front camera. On the back, it will have a fingerprint reader (something that the other two models lack) and a square module to house the rear camera, consisting of four sensors (Realme C3 and C11 include double camera). 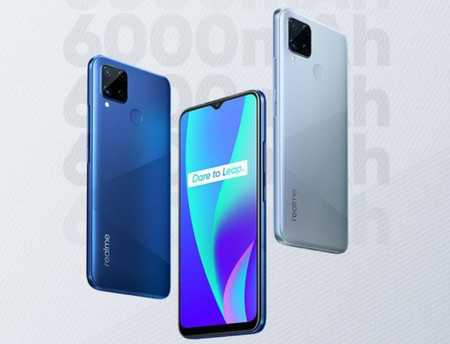 At the bottom, it will have the headphone jack and USB-C port. In addition, we see that it will be available in two colors (blue and silver) and it is expected that there will be, as a minimum, two different settings depending on memory: one with 3 GB of RAM and 64 GB of storage and the other with 4 GB of RAM + 64 GB of storage.

The Realme C15 will be presented on July 28: 6,000 mAh battery and quad camera among its features