Samsung has announced the closure of its virtual reality service: Samsung XR. The service ends both for the company’s applications and for all services hosted on web platforms. From September 30 all accounts will be inactive and deleted.

The South Korean company that bet heavily on virtual reality technology has given this sad news to users of its platforms, who will have their accounts deleted before the end of the year. We tell you what implications this will have and what will happen when the service ends. 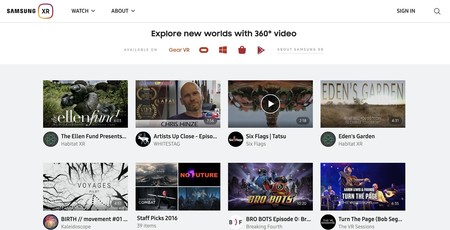 Samsung has announced that 360º video loading is immediately deactivated, as well as the end of the update policy for all Samsung XR and Samsung VR services. In the same way, they announce that by June 30 the Samsung VR video application will stop working on all Oculus products (Oculus Go, Rift and Oculus Quest), ceasing to be available in their application store.

The service marks the end date for September 30, when Samsung XR and Samsung VR accounts will be closed and deleted. 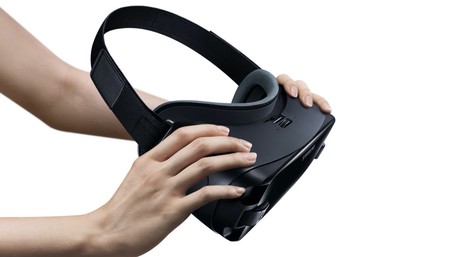 Regarding the Samsung VR Video application, it will no longer be compatible with Samsung Gear VR products or Windows Odyssey, being also removed from the Microsoft Mixed Reality store. Regarding Android, the Samsung XR application will also disappear from Play Store and Samsung app store.

The main implication for users is that Samsung virtual reality glasses are left without support and without application. However, the functions offline of the same as the display of content of lateral load will remain after the disappearance of the service.

Samsung closes its virtual reality services: all user accounts will be deactivated and deleted