A characteristic of Google Assistant that had been available in English for a couple of years now finally lands on the Spanish version. Your own is here notes and lists service.

Until now, the Assistant relied on Google Keep or another third-party application to create notes, and only allowed us to add items to the shopping list. This changes in its new update, allowing us now create notes and lists directly from the Google Assistant.

He Google Assistant becomes more productive by activating the new section in your settings Notes and Lists. There we can manage notes and lists, in addition to selecting our notes and lists provider.

How to read and reply to messages with the Google Assistant 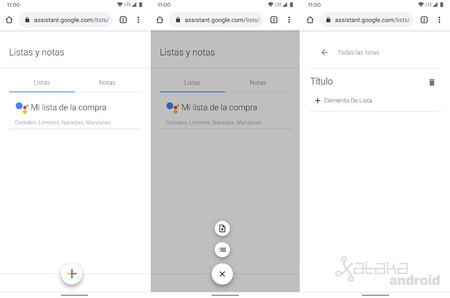 The second novelty is that now from that new section of Notes and Lists can we enter Your notes and lists to manage and add new notes and lists manually under a very basic web interface.

The third novelty is that we will find new voice commands to create lists directly from the Google Assistant. Voice commands for notes and lists are as follows: 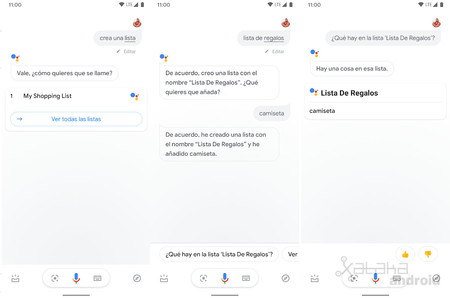 The latest news is that thanks to these new commands we can finally view your notes and lists from the Assistant. Before we had to open Google Keep to see the notes. Now with a command we can see all the notes or lists directly on the screen.