With the arrival of the OnePlus 9RT, that small part of OnePlus that convinced us so much for generations dies: OxygenOS. Throughout our analyzes we concluded that it was one of the best ROMs on Android, being based on Android Stock, but with a few additions.

The party ends with the arrival of Android 12, since comes from the hand of ColorOS 12, OPPO’s customization layer, which now engulfs OnePlus. After sweeping OxygenOS off the map, we wanted to collect the manufacturers that are still offering ROMs with “Pure Android”, few, but there are still. 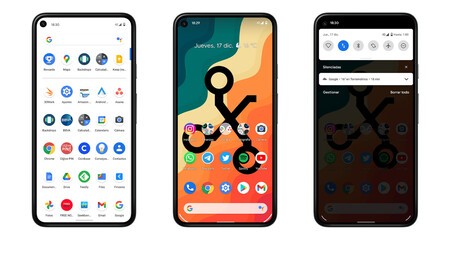 As long as there is a Google Pixel, there is hope. Google has Pixel UI, its own customization based on AOSP. It is a ROM with Google services and some exclusive customizations just for the Pixel. These include exclusive functions for the Google Assistant, unique widgets and the famous Gcam, the Google camera.

Pixels have custom “Pure” Android ROM with exclusive features. In addition, they update more than the rest of the terminals

In addition, the Pixel is the Android that updates for more years. It currently does so for three years (three major versions of Android), and five years of updates are expected for the new Pixels. If you want a clean but complete ROM, getting a Pixel is a good solution 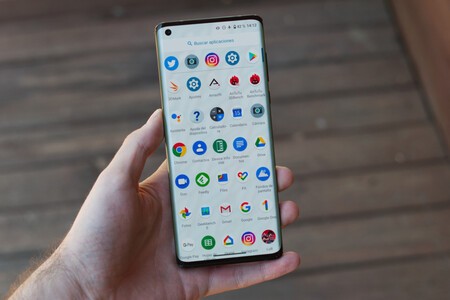 Motorola is one of the few companies that offers a ROM with little customization. They just add the Moto app and some extra settings. These settings include gestures additional to those of Android, an even more complete gesture system and some customization options. It is a very simple, but functional ROM.

Motorola is not the fastest updating, but they still have a very clean ROM, with hardly any additions

The problem with Motorola is that it is not keeping a very high rate of updates nor does it promise additional years of support. However, a great alternative for those who want pure Android. 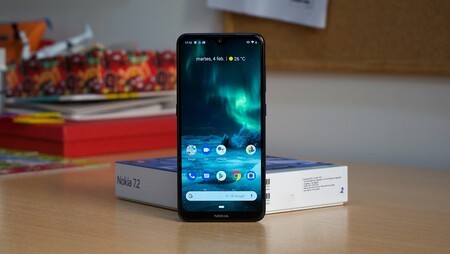 Although Nokia is focusing on the mid-range, it is still betting on Pure Android, specifically, Android One. This is the cleanest version of Android that is marketed, without any type of additions or customization beyond what Android allows. Nokia’s support work is being pretty good, making it one of the brands that is doing the best here. 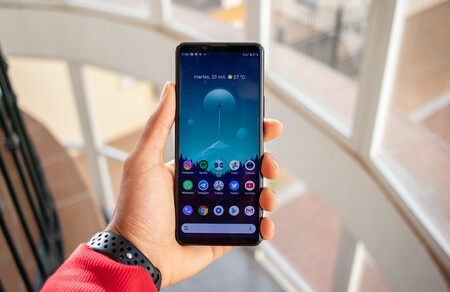 The Sony ROM goes quite unnoticed, but it is one of the best ROMs of the moment. The interface is based on Android Stock, although some apps such as camera apps have been completely redesigned and we have quite a few customization settings, especially to calibrate the screen.

Few manufacturers are betting on clean versions of Android. On the side of Samsung, Xiaomi, OPPO and the other giants, the customization layers are more complete, although quite heavy.