The owners of a OnePlus 8 or OnePlus 8 Pro can now access the news of Android 11 beta: OnePlus has released the first version with this operating system for your latest phones. And it is based on OxygenOS.

The race to become one of the first brands to get Android 11 beta for their mobiles is in full swing: after OPPO announced support for the X2 and OPPO X2 Pro, and Xiaomi did the same with its Mi 10 and Xiaomi My 10 Pro, OnePlus has been thrown into the pool putting into circulation the first ROMs with Android 11 beta. At the moment for the OnePlus 8 and OnePlus 8 Pro.

OnePlus has not only announced the upcoming availability of the beta with Android 11 for its latest mobiles, it has also released the first firmware ready to ‘flash’. As it usually happens with the preliminary versions, use it in a mobile of daily use involves the risk that some applications and options may not work correctlySo you always have to make sure before installing non-definitive software.

As reflected by XDA Developers, and is provided in the OnePlus forum (the link may not be active), the first version with Android 11 beta is already official for the OnePlus 8 and OnePlus 8 Pro. It has OxygenOS and, at the moment, it suffers from the following errors: 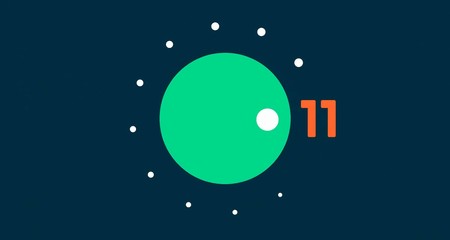 To already test Android 11 beta on a OnePlus 8 or OnePlus 8 Pro, you must download the ROM and update the phone from the local flashing options. All mobile data will be erased with the installation, so you have to make sure that they are saved in a backup copy. As it usually happens, it is a not recommended process in which you have to take the risks that something could go wrong.

The beta versions of Android 11 can be downloaded from the following OnePlus links:

In the event that you want to return to the stable version of the system, you must load an outdated firmware with Android 10. For more information you can access this OnePlus page (it may not be active yet).