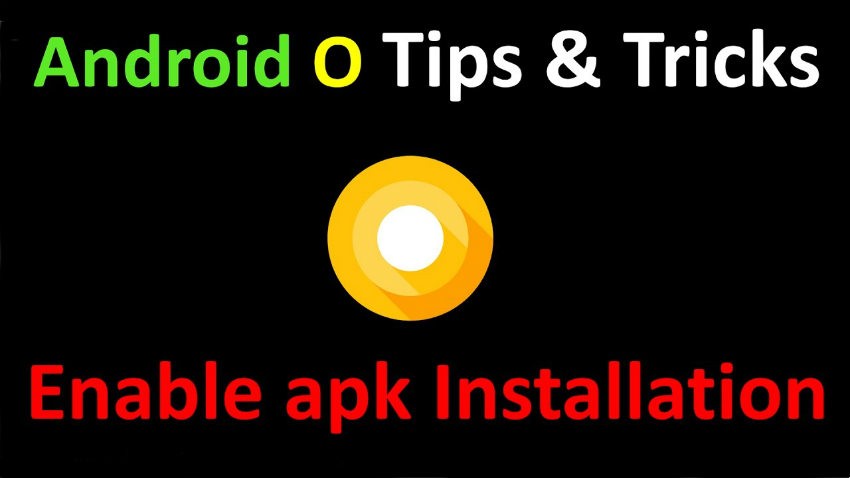 When you buying an Android phone then sign in with your Google account, after that play store enough for the normal Android user. But if you’ve probably already downloaded Android apps before. Turning on unknown sources may be one of the first things that some of you probably do after buying a new phone. Before Android Oreo, to install a non-downloaded APK from the Play Store, you can simply check the box next to Unknown Sources in Settings> Security. Google has made the process more secure in Android Oreo and renamed the setting to install unknown apps, and changed where it is located. In addition, unknown sources or install APKs or unknown applications instead has a page dedicated to itself rather than just being a checkbox.

Why do you need to enable unknown sources to Install APK Files on Android Oreo?

Well, once you allow the installation of APKs from other sources on Android versions prior to Oreo, it becomes a breeding ground for malware. You may have allowed it when installing an APK from a developer or trusted source. Maybe it’s a third-party application market for which you have enabled the setting. However, there was no way to ensure that another application would not benefit from this situation. Say, you’ve installed an app on the Play Store, which is pretty safe. Now, there is no way to make sure this secure app will not install other apps, not the Play Store. With Android Ore, only the application that you allow to install unknown applications can actually install other applications.

This kind of happens impromptu on Android Oreo. You can not access the settings page and enable authorization for any of the installed applications. You must grant this permission right after choosing to launch the package installer from the application. For example, when you tap an APK file from your file manager or a download notification from Chrome.

It’s possible that you do not trust an application entirely, but in your adventurous spirit, you decide to allow an application to install unknown applications. You quickly realize that it was a bad decision, but how will you come back and revoke the permission? You will realize simply by pressing the back button on the package installer will not do the trick. Fortunately for you, there is a dedicated Settings page where you can manage this permission for applications that requested it one time or the other. 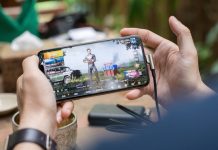 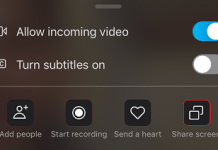 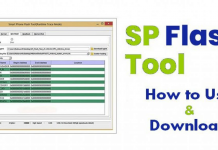 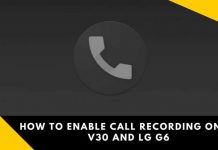 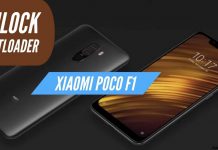 How to Unlock POCO F1 Bootloader (In Just 5 Minutes)