The next version of the Google camera, which corresponds to the number 7.5, is preparing to add many new features to the Pixel: from motion blur to audio zoom. In addition, the application confirms the presence of the next Google Pixel 4a.

Few applications arouse as much passion as Google’s camera, a Pixel-exclusive photo capture software that independent developers managed to adapt to other Android devices. Such software has evolved in features while improving image processing, an evolution that is close to taking a new step: the version 7.5 code has revealed the next functions that Google is developing.

The Google Pixel 4a could release some camera functions 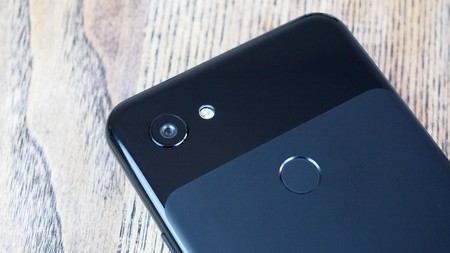 We know that Google would be preparing the renewal of its mid-range, a possible Pixel 4a that has been sounding insistently for months. Because of the rumors, said Google Pixel 4a would be about to present itself; a fact that fits with that shown by 9to5Google: the native Pixel camera is preparing to add different functions, surely with the output of the aforementioned Pixel 4a.

All the news They are in the code of the version 7.5 of the Gcam: This is already available for Google mobiles with the Android 11 beta. In this code there are some text strings that would evidence the inclusion of the following functions:

Apart from these three new photographic functions, version 7.5 of the Google camera anda allows easy sharing of videos thanks to its quick menu. Until now it could only be done with photographs.

Google has introduced the news in the application code, but they are not yet active. Hopefully are added later, perhaps when the Google Pixel 4a is finally introduced. Later they will also land on the modifications of the Gcam: it is only a matter of time.