One of the best-known 3DS emulators has just officially made the leap to Android: Citra has landed on the Google Play Store, at the moment as early access. This first official beta promises to launch a good number of 3DS games on Android phones and tablets, with high-quality graphics and the option to use the micro, accelerometers and the camera of the devices.

With the increasing power of smartphones, the graphic quality of games has also grown. And, rebounding, these devices have gained the ability to use a very demanding type of applications: emulators. Android allows you to start games from other times, also recent, as is the case of the new addition to the emulator catalog: Citra. This software developed in open source, very popular on computers, is now officially available on Android. And it works quite well despite still being in beta.

Run hundreds of 3DS games on your Android 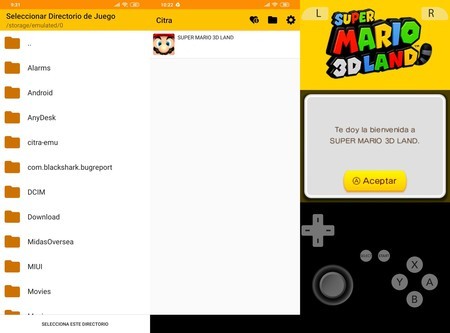 Citra is already official on Android, although it is still in a not definitive state of development. The beta on Google Play is open to everyone, so it is worth trying it if you want to access your collection of 3DS games, also the huge ‘scene’ that the Nintendo console has. Remember that ROMs are not included with the emulator and you can only use those that you physically have in game.

The emulator is free, lacks ads and its code is accessible on the Citra GitHub. The application is adapted to Android, both in the loading interface and on the on-screen buttons. Citra makes use of its own graphic accelerators that allow the rScaled to Android device resolution as well as texture filtering and shading. Citra adapts the needs of 3DS gaming to the capabilities of the phone.

From our tests, Citra on Android works quite well despite still being in early access. The emulation is of quality, there are no excessive graphic failures, the game loads quickly and the phone does not undergo noticeable heating. We have tested the 3DS emulator with several ROMs that we have physically bought and on a mobile with Snapdragon 865. 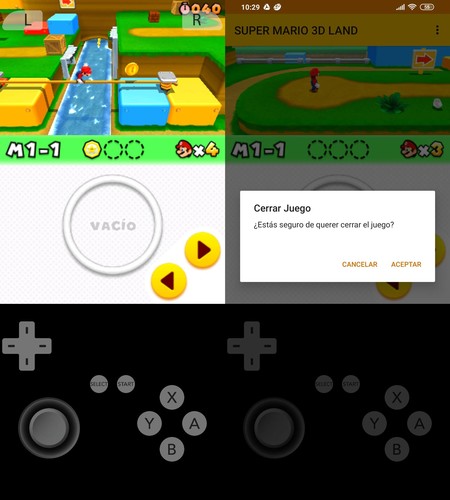 You can download the Citra emulator from the Google Play Store. It has no ads, but an in-app purchase to assist with the development of the application. Purchase does not unlock features: The free version already includes the full emulator. The 3DS Citra emulator comes to Android officially: you can now download it from Google Play