Announced at the end of last year, Action Blocks is the new accessibility application by Google aimed at people with cognitive disabilities that from today can be downloaded from any device with Android 5.0 or higher.

Action Blocks wants to be the solution to the more than 630 million people with some type of cognitive disability, offering a new way to interact with your Android device through Google Assistant.

The pictograms of the Google Assistant 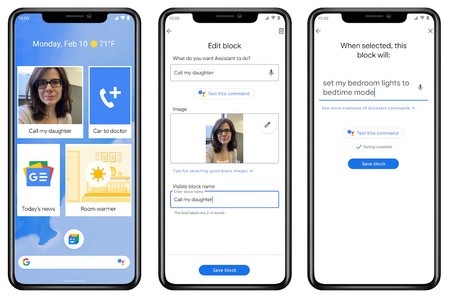 Action Blocks what it does is allow us to add pictograms as shortcuts or widgets on the home screen of our mobile, which will invoke a command from the Google Assistant.

The operation of Action Blocks It is very simple, we just have to type a command from the Google Assistant, check that it does what we want, assign it an image, a name and add that pictogram to our home screen.

Action Blocks It is in English, but you have to write the commands in Spanish if the Assistant has it configured in that language, since the only thing this application does is invoke the Assistant with the command associated with the pictogram. 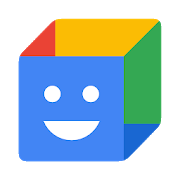